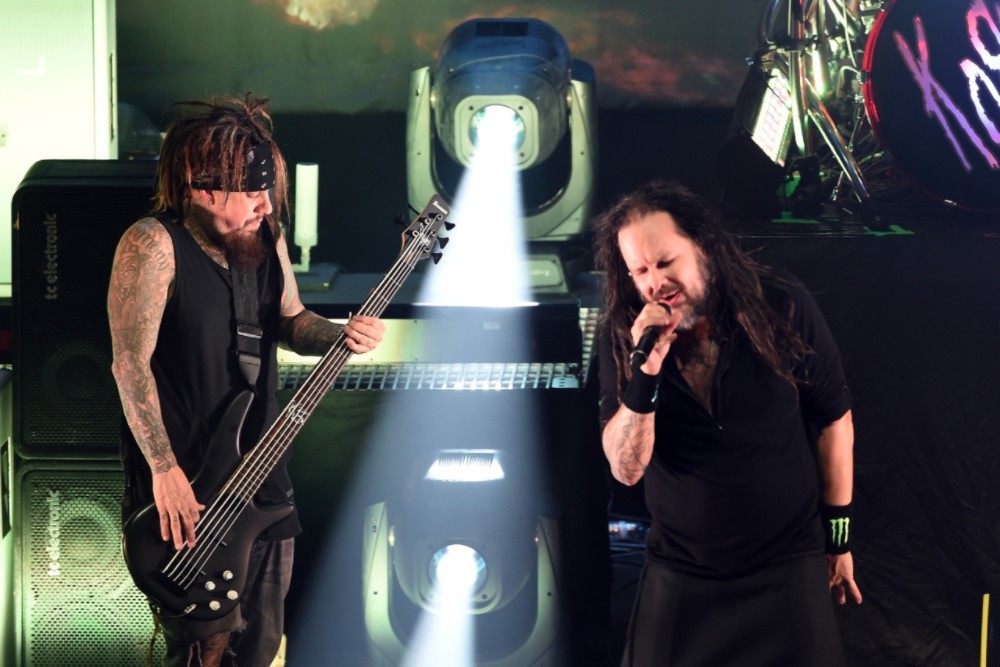 Korn has announced via Twitter that they’ll be playing a “video game battle concert.” A video game version of the band will perform in the massively multiplayer online role playing games AdventureQuest 3D and the game’s 2D version, AdventureQuest Worlds, on Tuesday, August 20, at “sundown EST.”

The games’ developer, Artix Entertainment, teased the event as “the most brutal mosh pit ever.” During the band’s virtual set, players will be able to “fight monsters” and “score loot.”  Even more exciting for Korn fans, players will hear a new song from the band’s upcoming album, The Nothing, during the virtual set.

You can check out what the video game versions of Jonathan Davis and company will look like on Artix’s website.

The experience is free for gamers, but there’s a special event package available for purchase which entails “the Korn-branded items, the Heavy Metal Mosh Pit Armor, exclusive travel forms which let you transform into the new monsters from the show, bonus quests, and more … including a backstage pass so you can get a virtual backstage experience with the virtual band and take a virtual selfie.”

Korn’s new album, The Nothing, drops on September 13.