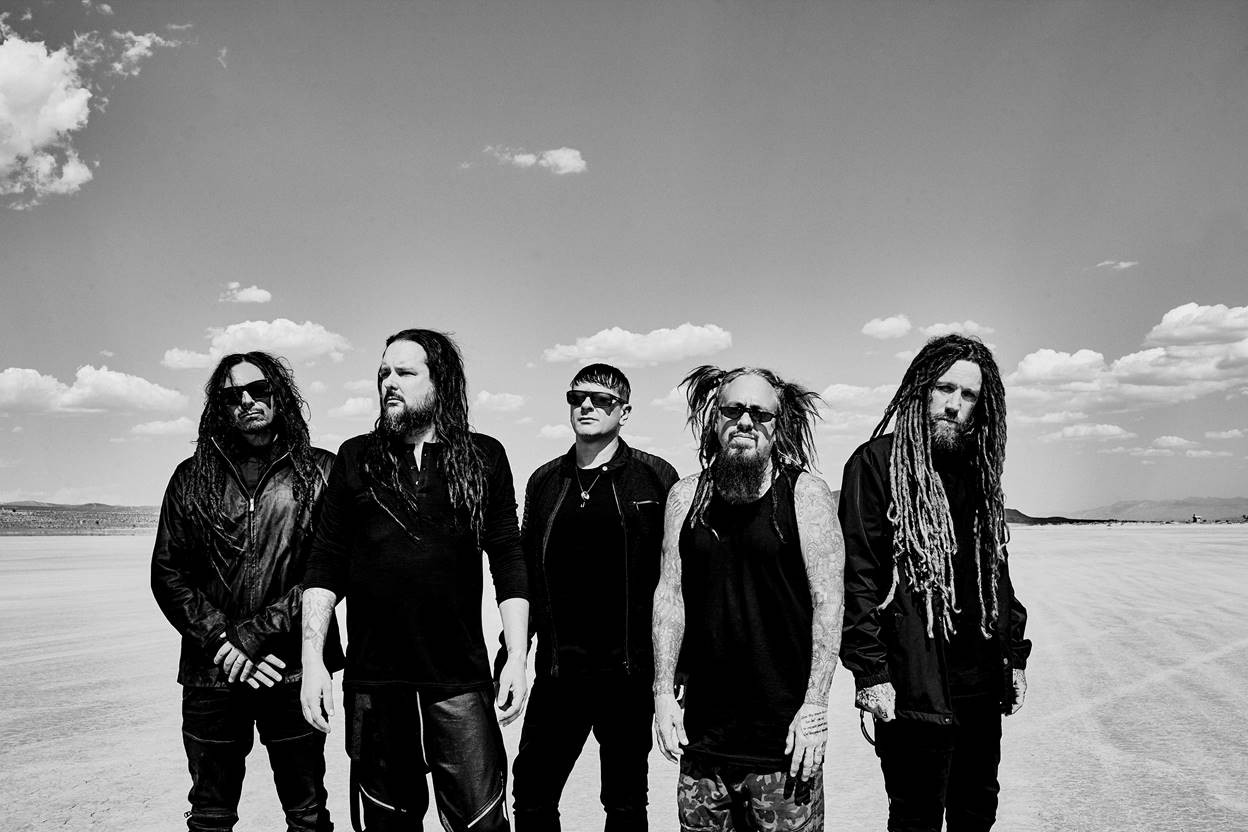 Korn have shared the second single from their forthcoming album The Nothing, the punishing anthem “Cold.” The new song follows the release of the lead single (with accompanying Andzej Gavriss-directed video) “You’ll Never Find Me,” which arrived last month.

Korn is currently on a sprawling US tour with Alice in Chains, featuring appearances by Underoath, that will last until early fall, just before the arrival of The Nothing. Tickets for the remaining dates on the tour are available on Korn’s website. You can also read about the friendship between Ed Sheeran and Korn guitarist Brian “Head” Welsh that began backstage at a Marilyn Manson concert, just like most friendships.

For more Korn check out our list of 10 essential songs from the band, or you can see where their classic record “Freak on a Leash” landed in our list of the 69 best alternative rock songs of 1999. Listen to “Cold” below.