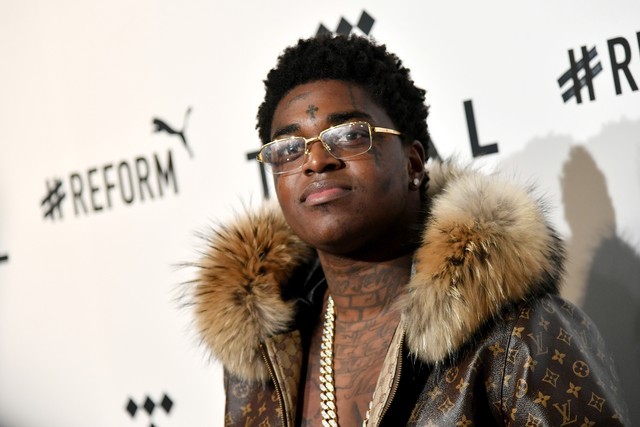 Kodak Black has pleaded guilty to firearm-related charges in a federal case that could earn him up to eight years in prison, Associated Press reports. The artist was arrested on the charges in May while in Miami to perform at the Rolling Loud music festival. Black missed his performance and has been held in custody ever since after a judge revoked his bond, calling him a “danger to the community.”

Black allegedly lied on background forms about not facing any criminal charges while purchasing three handguns in January and attempting to purchase more in March at a shop in Florida. The artist is in fact facing trial on criminal sexual conduct charges in South Carolina stemming from a February 2016 incident in which a teenage girl accused him of sexual assault in a hotel room after a show.

Black had previously pleaded not guilty to the weapons charges. He also faces charges of felony possession of a weapon and misdemeanor possession of marijuana after being arrested at the border in upstate New York in April. Best known for his Top-10 singles “Tunnel Vision” and “Zeze,” Black released his latest album Dying to Live last December.