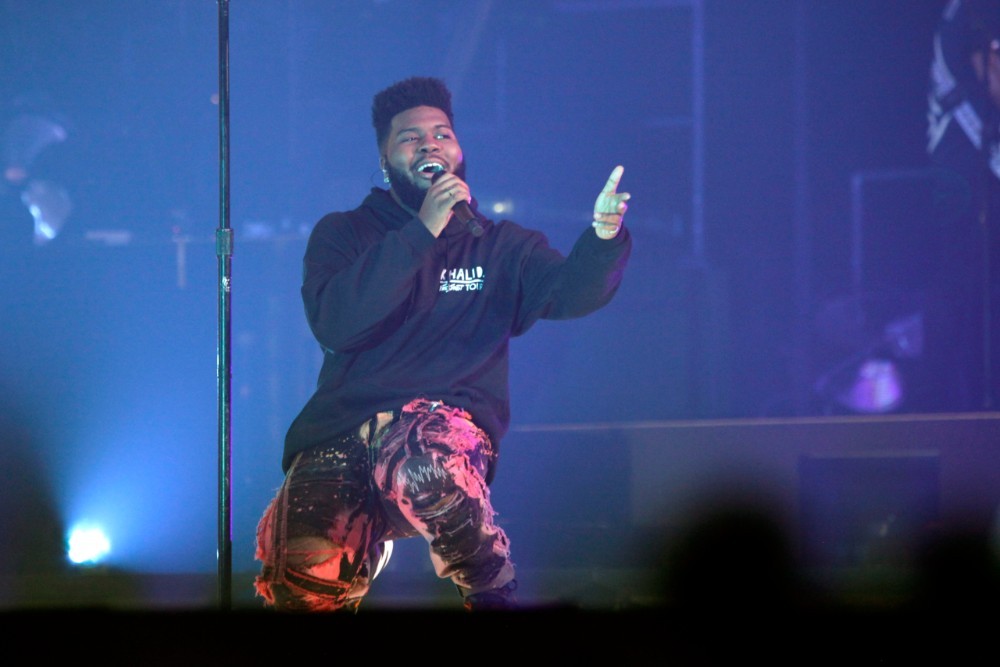 R & B singer Khalid has announced the details of the benefit concert he plans to hold for victims of the mass shooting that terrorized his hometown of El Paso earlier this month. The 21-year-old singer will headline a show held on September 1 at the the Don Haskins Center in the Southern border town and will be joined by some as of yet unspecified special guests. The concert will raise funds for the El Paso Shooting Victims’ Fund and the El Paso Community Foundation, according to an announcement made on The Great Khalid Foundation’s website.

“I have been rocked to the core by the horrific act of gun violence that came to El Paso, and by the continued acts of senseless violence that our country faces daily,” the singer said in a statement. “I want to give back to my community of El Paso, the city of the 915, who has given so much to me. Please come out and let’s heal together through music while raising money to help those who need it.”

Tickets to the show go on sale Wednesday, August 14 at 10 a.m MT and can be purchased here. People who cannot attend but still want to donate can purchase a t-shirt reading “Forever From The City Of The 915″ and features a drawing of Khalid hugging the state of Texas while sitting on an El Paso city limits sign.

Khalid grew up in a military family and didn’t really set down roots anywhere until he moved to El Paso before starting 12th grade.

“I didn’t feel like I had a home until I moved to El Paso,” Khalid told the El Paso Times in 2017. “The love and the friendships I made were influential. El Paso is where I started. I don’t feel like I’d be making the music I’m making now if I hadn’t gone there.”

JUST ANNOUNCED: @thegr8khalid is headlining “A Night For Suncity” Benefit Concert at the Don Haskins Center in his hometown El Paso, TX. Proceeds from the concert will support the El Paso Shooting Victims’ Fund and the El Paso Community Foundation. Tickets go on sale 8/14 at 10am local.