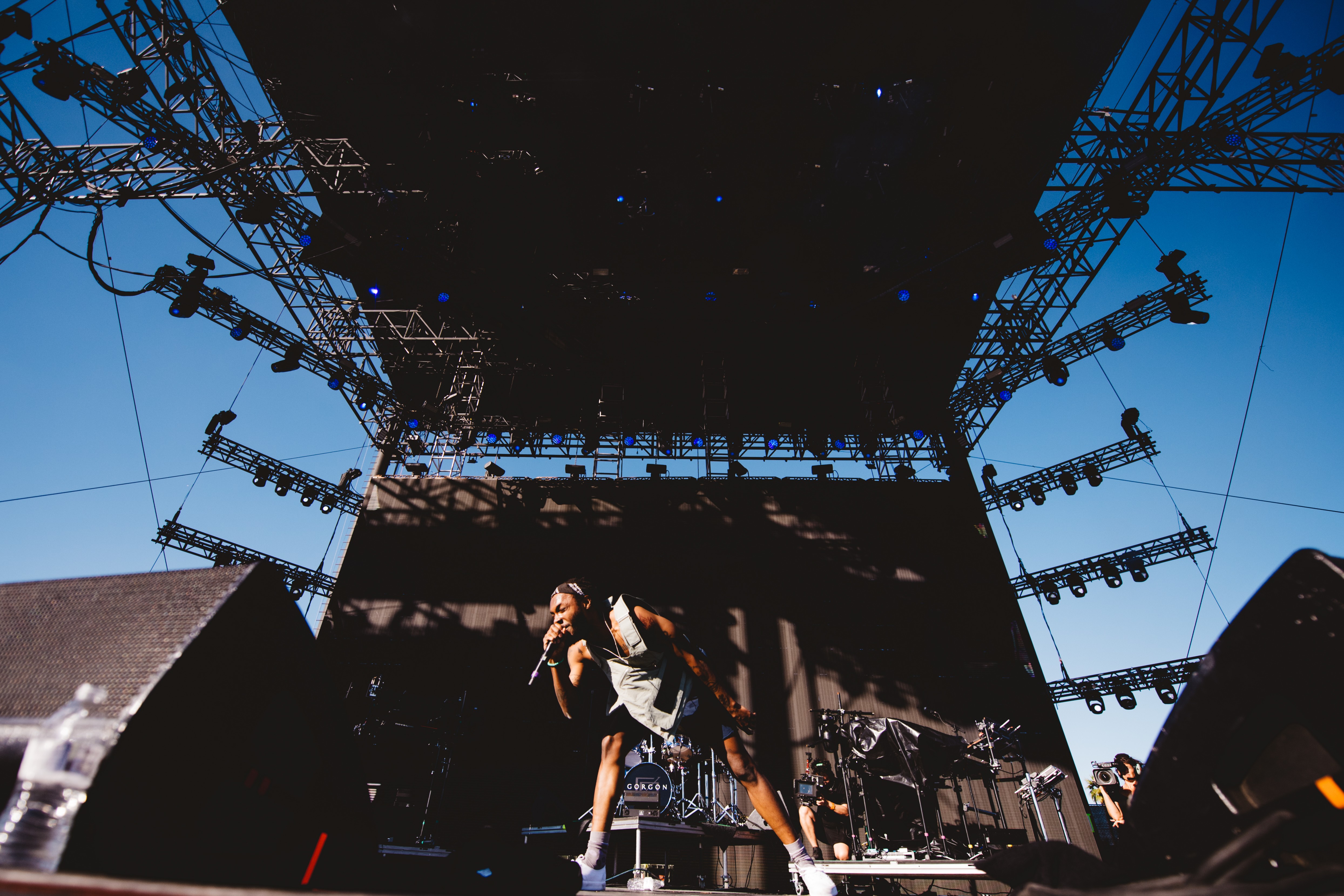 JPEGMAFIA has announced a new album, All My Heroes Are Cornballs, out September 13. He’s also compiled the reactions of friends and fellow musicians in a trailer posted to Twitter earlier this morning, with Jeff Tweedy, James Blake, Flume, Injury Reserve, DJ Dahi, Channel Tres, Kenny Beats, and more expressing their general discomfort.

“Spiritually, I think it’s left me feeling unsettled,” says James Blake, with a pretty apparent cut between “spiritually” and “I think.” Tweedy’s response gets chopped up, too: “I’m really sad that I had to / Endure that.” Peggy has also released a few longer videos for the new album, in which Kenny Beats and DJ Dahi are similarly “disappointed.”

All My Heroes Are Cornballs is the rapper’s first full-length project since Veteran, which came out January of 2018, and made it onto our list of the 51 best albums of that year; we named “Baby I’m Bleeding” the 75th best song of 2018. Post-Veteran singles have included “Does This Ski Mask Make Me Look Fat?,” “Millennium Freestyle,” “Puff Daddy” (prod. Kenny Beats), “The Who” (ft. Eyas), and “Jesus Forgive Me, I Am A Thot,” which will probably appear on the new album.

Check out the new trailer for All My Heroes Are Cornballs below.