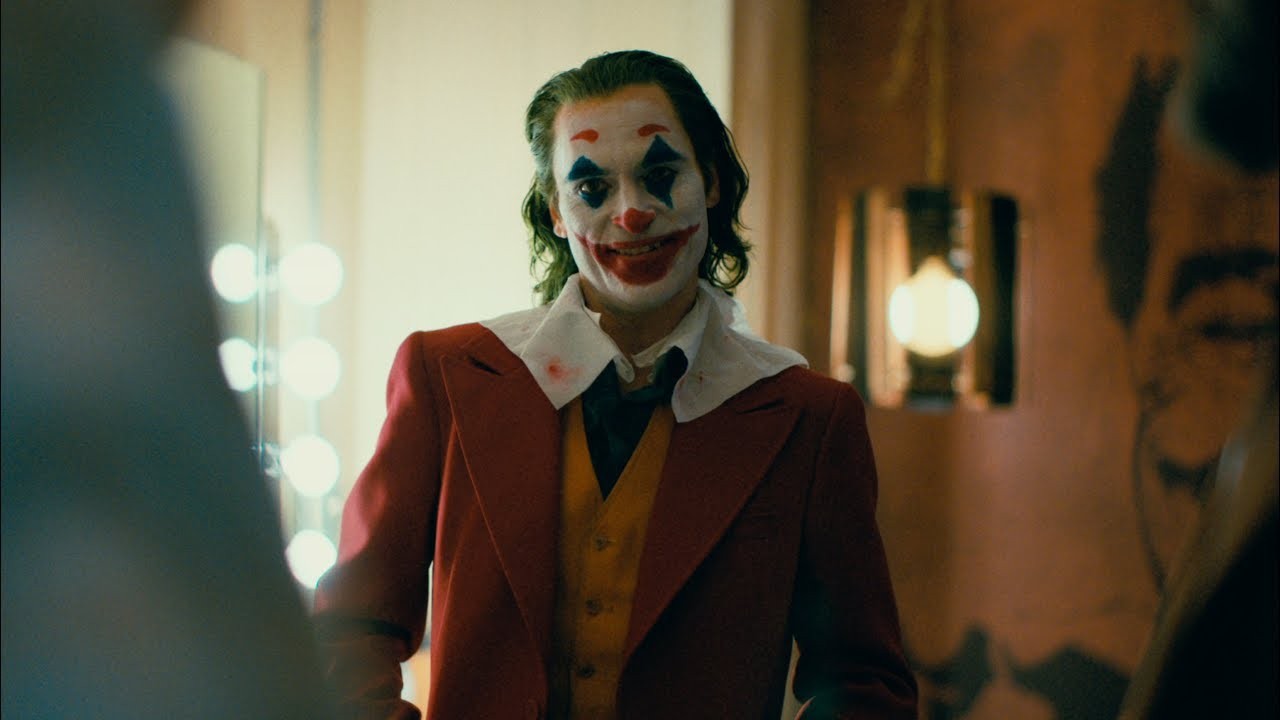 A new trailer for Joker, Todd Phillips’ standalone film about the mysterious origins of the infamous Batman villain starring Joaquin Phoenix, has arrived. The trailer features Phoenix portraying struggling comic Arthur Fleck’s descent into madness, set in the 80s, with plenty of homages to Martin Scorsese’s 1982 film The King of Comedy.

The movie also features Zazie Beetz, Marc Maron, Brian Tyree Henry, and Robert De Niro. The first trailer of Joker arrived back in April, giving fans and the general audience a small idea of what to expect with the much-anticipated movie. Joker will premiere at the Venice Film Festival, becoming the first comic book movie to screen at the festival. The film is also set to appear at TIFF and the New York Film Festival, as it already seems to be garnering early Oscar buzz because that is the world we live in now. At any rate, very few are as good at playing disturbed, broken men as Phoenix has been. Joker will arrive in theaters nationwide on October 4.

Phillips, who notably directed Old School and the Hangover series, is returning to the big screen for his first movie since 2016’s War Dogs. Watch the Joker trailer below.