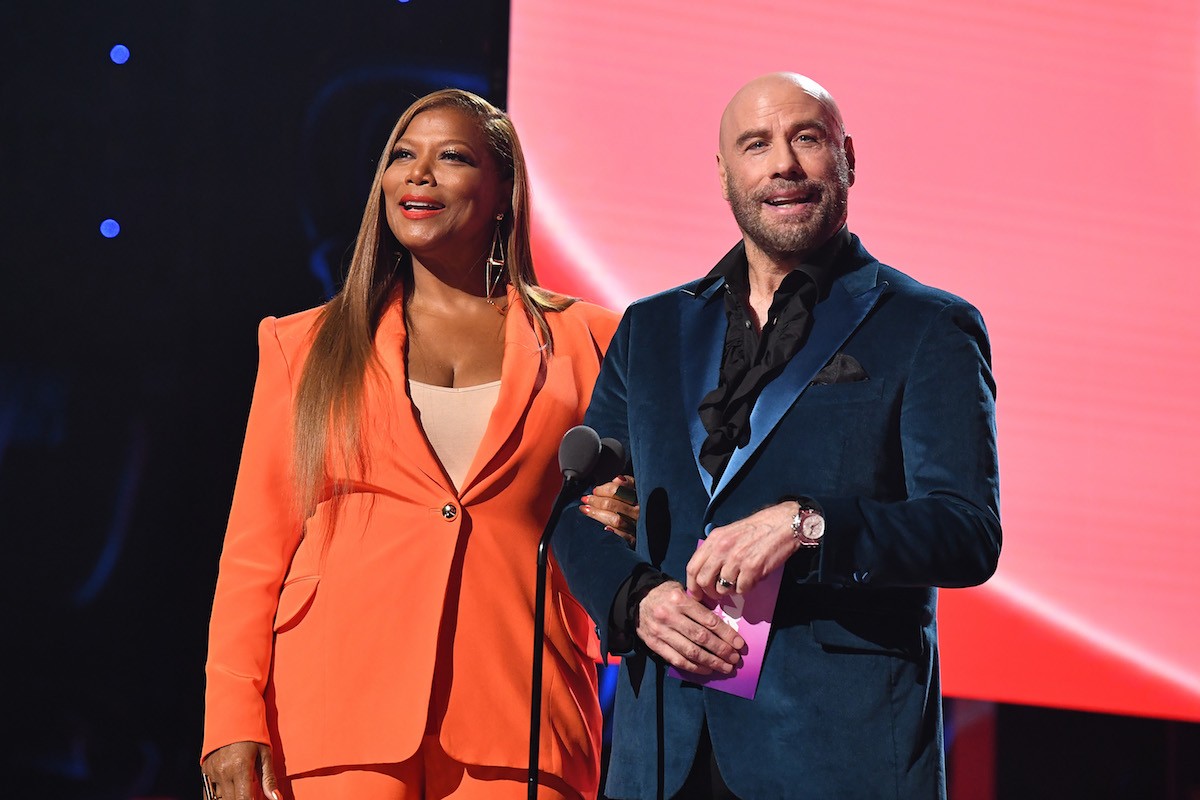 Tonight at the VMAs, Taylor Swift’s “You Need to Calm Down” won the award for Video of the Year, which was presented, for some reason, by Queen Latifah and John Travolta. As Swift and her entourage paraded up to the stage, it was Travolta holding the Moon Person; he turned to give the trophy to Swift… or so he thought. Instead, he handed it to the drag queen and RuPaul’s Drag Race alum Jade Jolie, who frequently impersonates Swift in her act.

In fairness to John Travolta, he’s old enough to be excused for not telling the difference between Taylor Swift and her impersonator, but they might want to brief him with one of those placards that sits in each celebrity’s seat the day before the awards. Fool me once shame on you, fool me twice shame on me and all.