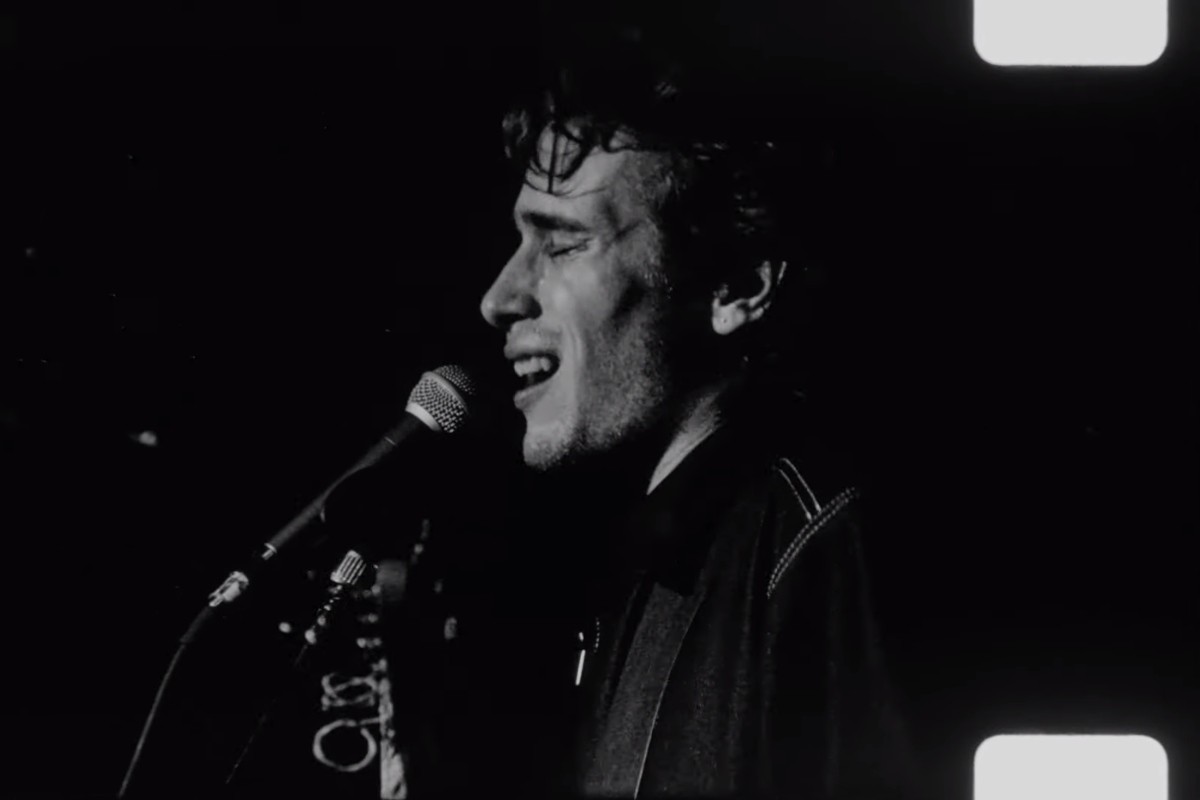 Jeff Buckley’s landmark album Grace turns 25 today. In honor of the anniversary, Columbia/Legacy Recordings released a set of the late singer-songwriter’s live albums on streaming for the first time. These include a 1994 performance at the defunct Wetlands club in lower Manhattan, as well as 1995 performances at Metro Chicago (then called Cabaret Metro) and at Sony Music Studios with a full band for the Columbia Records Radio Hour. The label also shared previously unreleased 1994 footage of Buckley performing the Grace song “Lover, You Should’ve Come Over” at Middle East in Cambridge, Mass.

“The music industry has made a couple of sea changes since Jeff departed the planet,” Buckley’s mother Mary Guibert said in a statement accompanying the original announcement. “I don’t know if he foresaw even a glimpse of the current state of affairs. Since all we have of his true remains is what’s in ‘the vault,’ I’m thrilled that we can finally fling open the doors of that vault and make as much as possible available to Jeff’s fans: the old ones and the new ones, and the ones who have not yet been born.”

The anniversary also brings expanded digital reissues of Grace, Mystery White Boy (the live album recorded on Buckley’s Grace tour), and Buckley’s posthumous second album Sketches for Sweetheart the Drunk, on which he was still working when he drowned in 1997. A rare 1996 demo of the song “Sky Blue Skin,” believed to be one of Buckley’s last recordings before his death, was also released today as a single on streaming services.

Listen to “Sky Blue Skin” and watch Buckley’s “Lover, You Should’ve Come Over” performance below.