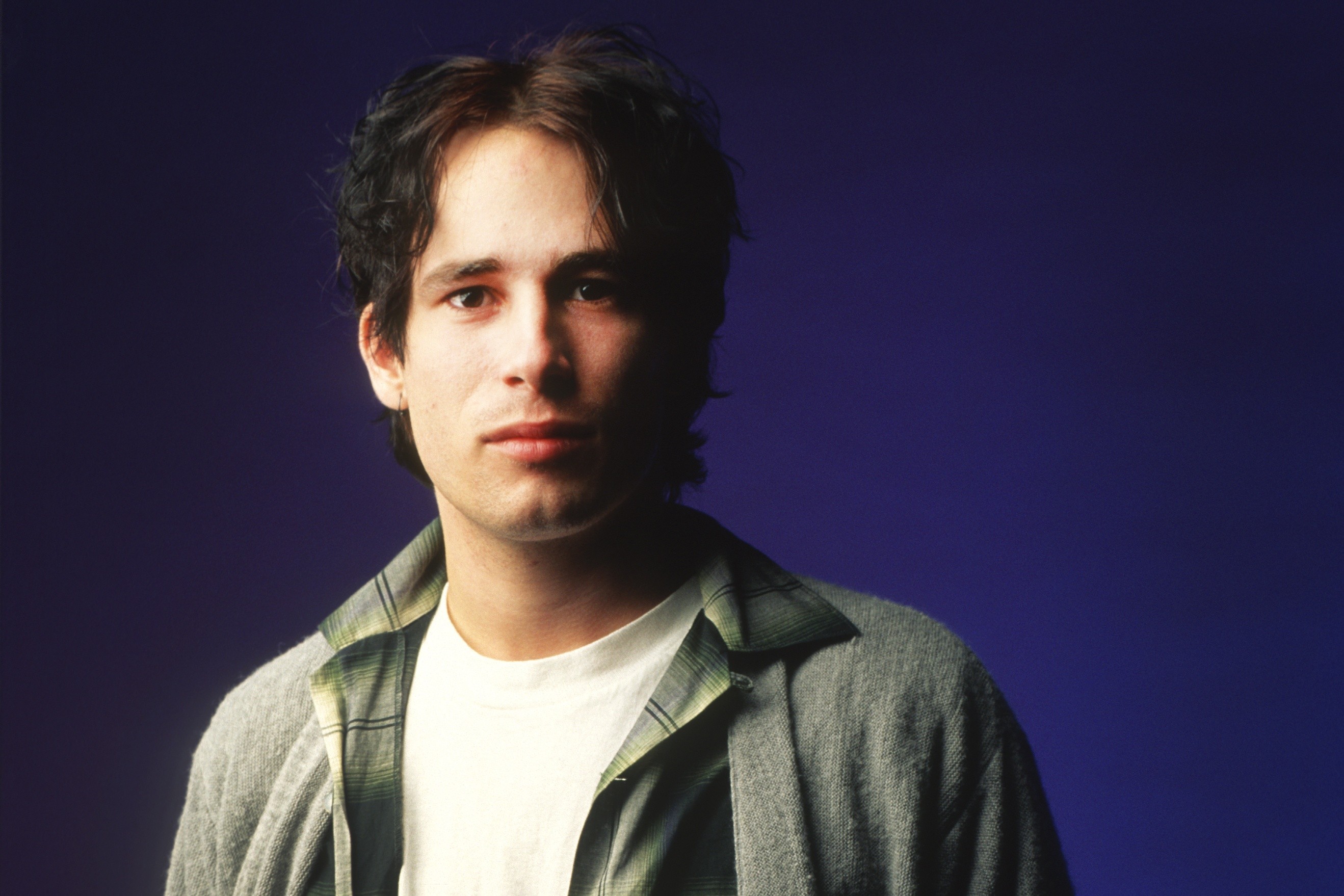 August 23 is the 25th anniversary of Jeff Buckley’s seminal album Grace. To mark the occasion, the Buckley estate is bringing four of Buckley’s live albums to streaming services for the first time. Live at Wetlands, New York, NY 8/16/94, Live From Seattle, WA, 5/7/95, Cabaret Metro, Chicago, IL, 5/13/95, and Live at Columbia Records Radio Hour will all be available to stream August 23 via Columbia/Legacy.

Grace, Sketches for My Sweetheart the Drunk, and Buckley’s live album Mystery White Boy (all already streaming) are getting deluxe reissues with new B-sides and international bonus tracks.

All in all, the reissues will include over 50 new tracks. “The music industry has made a couple of sea changes since Jeff departed the planet,” said Buckley’s mother Mary Guibert. “I don’t know if he foresaw even a glimpse of the current state of affairs. Since all we have of his true remains is what’s in ‘the vault,’ I’m thrilled that we can finally fling open the doors of that vault and make as much as possible available to Jeff’s fans: the old ones and the new ones, and the ones who have not yet been born.”