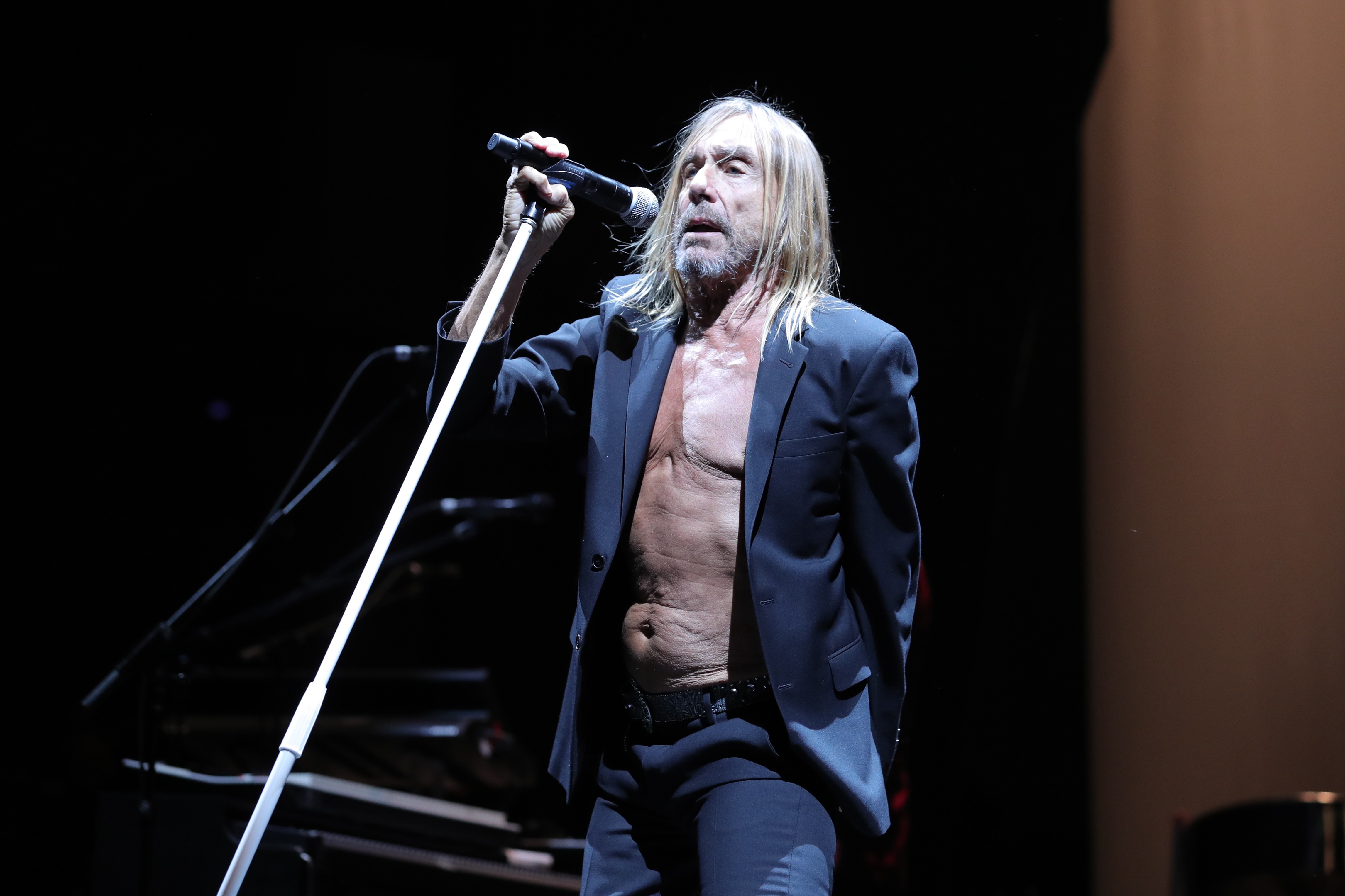 Iggy Pop has released a new song titled “Sonali” from his forthcoming 18th album Free. Like the album’s previous single, “James Bond,” the new track was produced and written by jazz trumpeter and longtime Bilal collaborator Leron Thomas, with additional contributions from Sylvain “Kenny” Ruby. Iggy’s deep croon finds an anxious contrast with the twitchy hi-hats that dominate the mix.

Iggy Pop announced Free and released the title track, produced by experimental guitarist Sarah Lipstate (a.k.a. Noveller), in July. The iconic Stooges frontman has described the album as one “in which other artists speak for me, but I lend my voice,” and as the product of feeling “drained.” He elaborates in the LP’s liner notes, according to The New Yorker, which profiled him this week:

“I began to recoil from guitar riffs in favor of guitarscapes, from twangs in favor of horns, from back beat in favor of space, and, in large part, from the effluent of my own mind and problems, in favor of trying to interpret the poetry of others.”