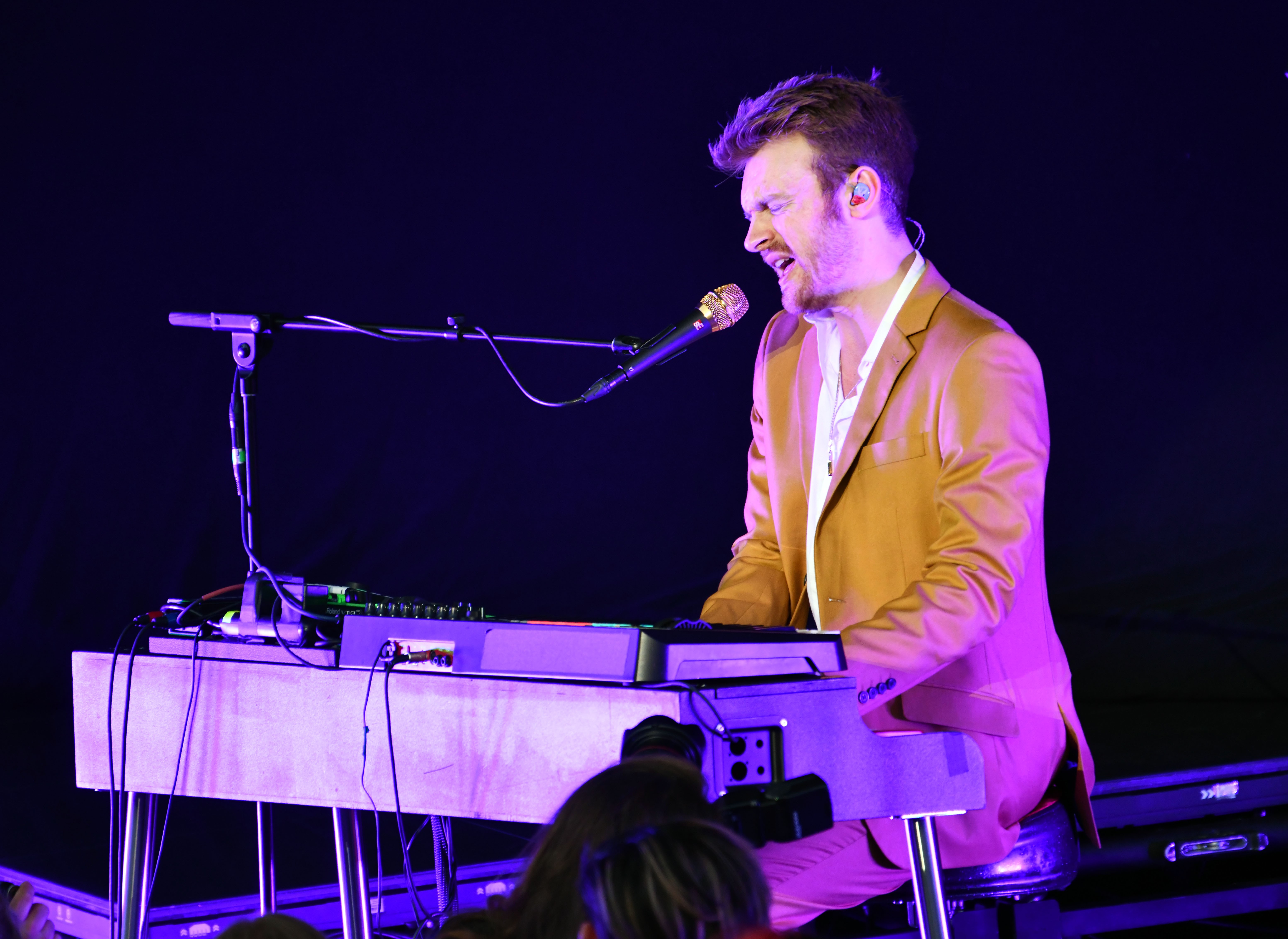 Much of the legend surrounding breakout teen Billie Eilish involves her family. She and her brother Finneas O’Connell were homeschooled in Los Angeles by struggling actor parents, and the siblings crafted Billie’s distinctive breathy post-Yeezus goth pop sound together in their childhood home, culminating with O’Connell executive producing his sister’s chart-topping debut album When We All Fall Asleep, Where Do We Go?. All the hullabaloo over the project may leave you wondering about Finneas’ own music, in which case I’m happy to share “Shelter,” the first single from the eldest O’Connell’s forthcoming debut EP.

What does it sound like? Ed Sheeran, mostly. The song is built around some urgent acoustic guitar strumming and a plucky melody that recalls the marimba line in “Shape of You,” set at a dance tempo. Finneas (who records under his first name) layers his vocals for a gospel choir effect on the chorus, and adds some weight with reverb’d handclaps. He sometimes dips into bluesy vocal embellishment and incorporates rapid phrasing in the bridge. It’s not bad or anything. The EP is titled Blood Harmony and is scheduled for release on Oct. 4. Finneas launches a six-show tour behind the project the next day.

You can listen to “Shelter” below.