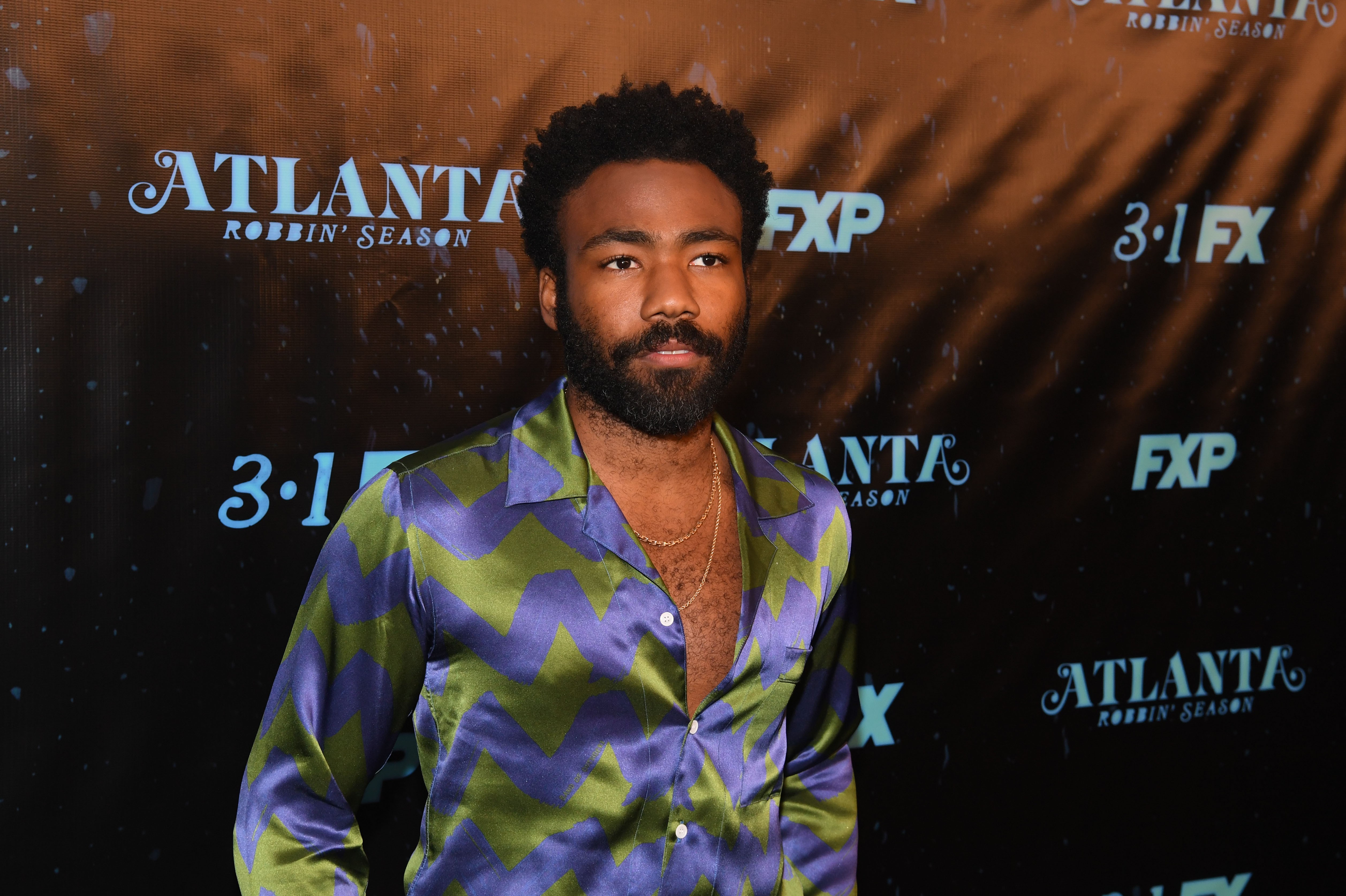 Donald Glover’s Atlanta will return for a fourth season on FX. Seasons 3 and 4 will be shot back to back next spring, and will contain eight episodes each. FX Entertainment president Eric Schier issued a statement about the renewal:

What more can be said about Atlanta than the critical acclaim and accolades that Donald [Glover], Paul [Simms], Dianne [McGunigle], Stephen [Glover] and Hiro [Murai] have earned for two exceptional seasons of what is clearly one of the best shows on television. This group of collaborators and cast have created one of the most original, innovative stories of this generation and we are proud to be their partners.

Since Atlanta’s second season came to a close in May 2018, Donald Glover has expanded his filmography with Disney’s new Lion King remake (he voices Simba) and the musical Guava Island, in which he co-starred with Rihanna. He also played a young Lando Calrissian in last summer’s Solo: A Star Wars Story.