Death Cab For Cutie – “To The Ground” 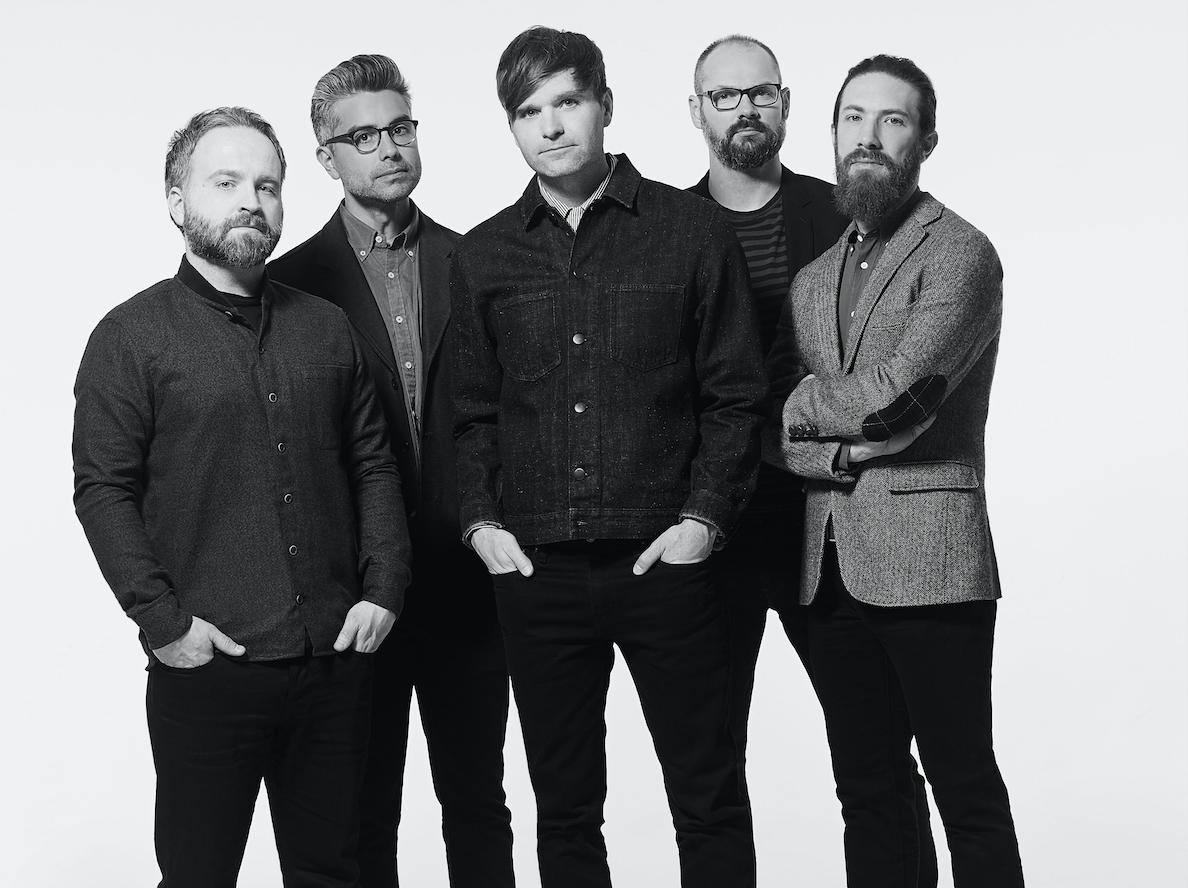 At the end of July, Death Cab for Cutie announced the followup to their 2018 album Thank You for Today: a 5-track project simply titled The Blue EP which is due out September 6.  The band released one single from the EP along with the announcement, “Kids of ’99,” which was Ben Gibbard’s tribute to the three victims of the Bellingham Olympic Pipeline explosion that took place in Seattle in 1999. Today, the band has released “To the Ground,” an ominous slow-building rocker based around an insistent bluesy guitar riff.  There’s an intense explosion of energy in the vein of U2 or Coldplay, and a glissando straight of the chaotic part in The Beatles’ “A Day in the Life.” We’re a long way from “The Sound of Settling” here folks.

Death Cab for Cutie recently made an auspicious guest appearance on “Do You Remember,” a track from Chance the Rapper’s new album The Big Day. The Chicago rapper joined the band on-stage at Lollapalooza to perform the song earlier this month. Death Cab is currently touring North America, with dates set through the end of September (find more information here.) Listen to “To the Ground” below and pre-order The Blue EP here.