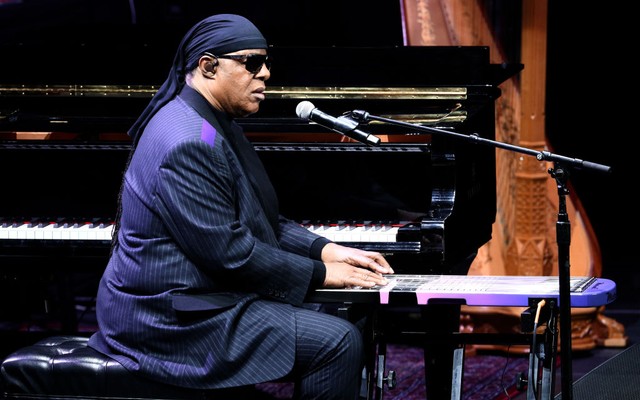 On Sunday night in Dayton, Ohio, Dave Chappelle hosted a concert and block party benefitting the victims of the mass shooting that occurred in the city earlier this month. The free concert was attended by over 20,000 people in the city’s Oregon District where the August 9 shooting, which left left nine dead and 27 injured, occurred.  Chappelle, Jon Stewart, and Chris Rock made appearances at the benefit, and the list of unannounced performers included Stevie Wonder, Chance the Rapper, Teyana Taylor (who performed part of her set holding her daughter in her arms), Thundercat, and Talib Kweli.

“The best way we can honor our fallen is by getting up better than we were before,” Chappelle told the crowd at one point in the concert, according to a report from the Dayton Daily News. “We won’t let those people die in vain. We’re not just doing this for our city, we’re doing this for every victim of every mass shooting in our country.”

Earlier in the day, Kanye West also held one of his Sunday Service performances in Dayton, at which Dave Chappelle was also in attendance. Watch clips from Chappelle’s Gem City Shine concert below.