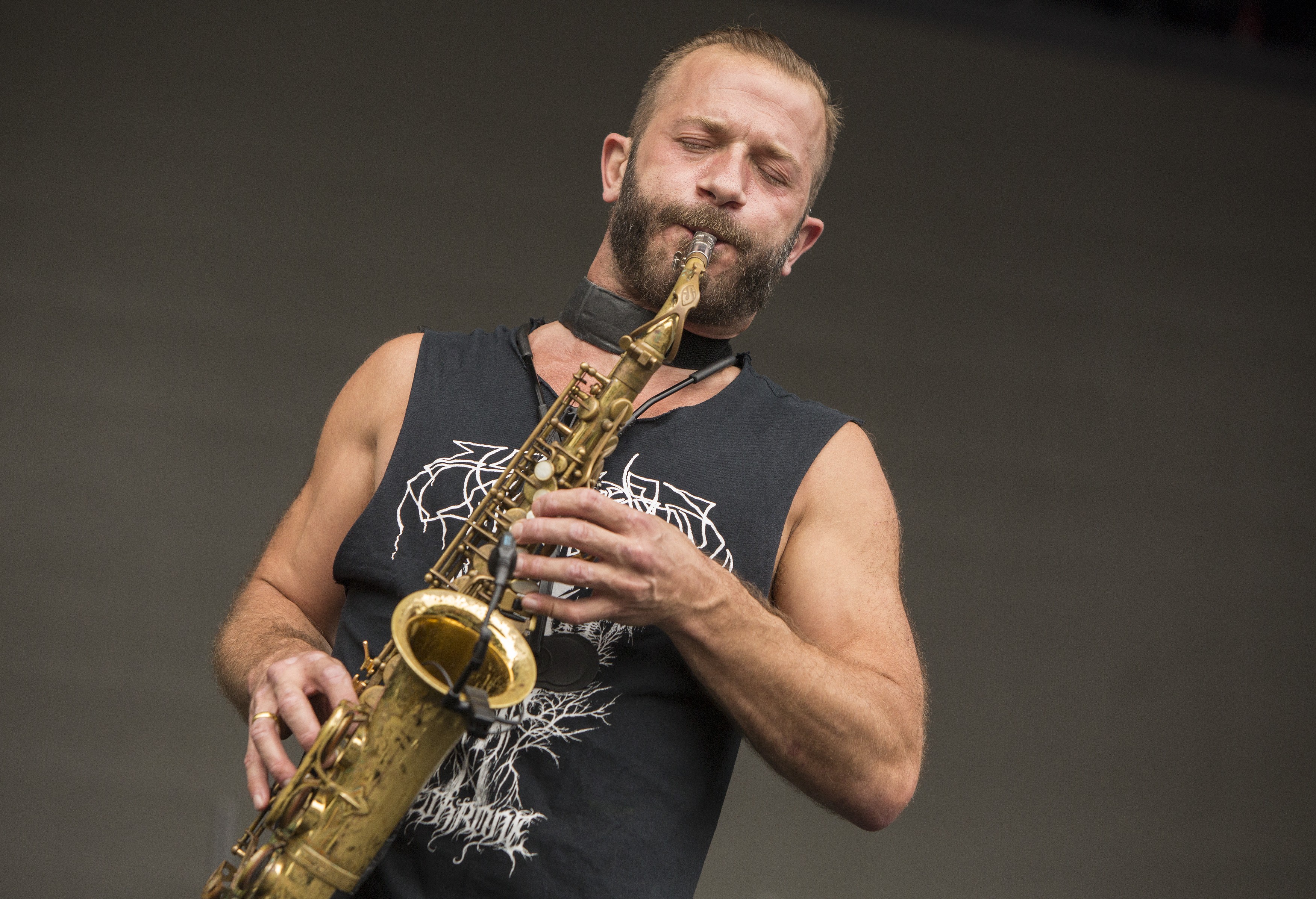 Adult Swim has announced a new TV adaptation of Junji Ito’s 1990s manga series Uzumaki. The series, which is set to debut during the network’s anime block Toonami in 2020, will include original music from saxophonist and composer Colin Stetson.

Adult Swim announced the adaptation at this weekend’s Crunchyroll Expo, where they unveiled an early teaser trailer for the four-part series. The anime follows a small group of villagers who obsess over the spiral patterns spotted in everyday objects throughout their town, erupting into murder, suicide, and much more as the conspiratorial characters inch closer and closer to insanity with every episode.

Stetson’s latest solo album All This I Do for Glory was released in 2017. Since then, he’s remained a prolific composer, scoring the Nicholas Cage film Color Out of Space, as well as the breathtaking Ari Aster film Hereditary, which premiered at the 2018 Sundance Film Festival. Beyond his work as a composer and solo musician, Stetson has collaborated with acts like Arcade Fire, Bon Iver, and Ex Eye.

Review: Colin Stetson Is a Thrilling One-Man Band on All This I Do For Glory

Review: Colin Stetson and Sarah Neufeld Honk and Scrape on ‘Never Were the Way She Was’