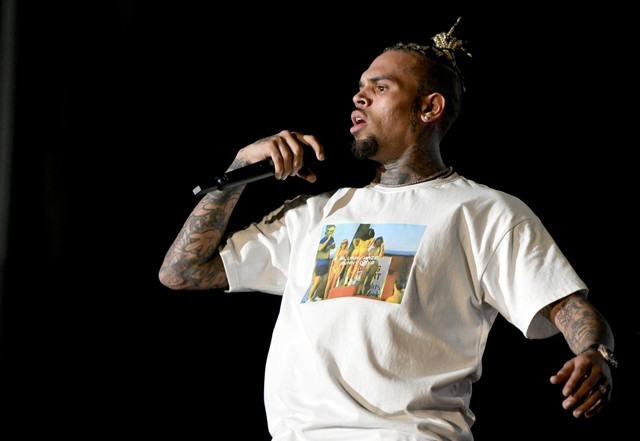 Chris Brown’s felony battery charge for allegedly assaulting a photographer at a nightclub in Tampa, Florida has been dropped, WFTS-TV reports, which SPIN also confirmed via Hillsborough County court records.

Brown was accused of punching Bennie Vines during a paid celebrity appearance in April 2017 at the Tampa nightclub AJA Channelside, which had hired Vines to photograph the event. Operators said in a statement at the time that Brown allegedly assaulted Vines within minutes of arriving. Police said the photographer’s lip was lacerated.

TMZ published blurry footage of the alleged altercation, and Brown was arrested on the charge last July after a concert in West Palm Beach. He was released within hours on $2,000 bail and later pleaded not guilty. If he had been convicted, Brown would have faced a maximum sentence of five years in prison or five years of probation.

A representative for the singer has not yet responded to SPIN’s request for comment on this felony battery charge being dropped.

Brown, who pleaded guilty to felony assault for punching Rihanna in 2009, was most recently detained in Paris in January after a woman accused him of rape. He was released without charges.

Brown kicks off a tour behind his latest album, Indigo, August 20 in Portland, Ore. Supporting acts include Ty Dolla $ign and Tory Lanez.