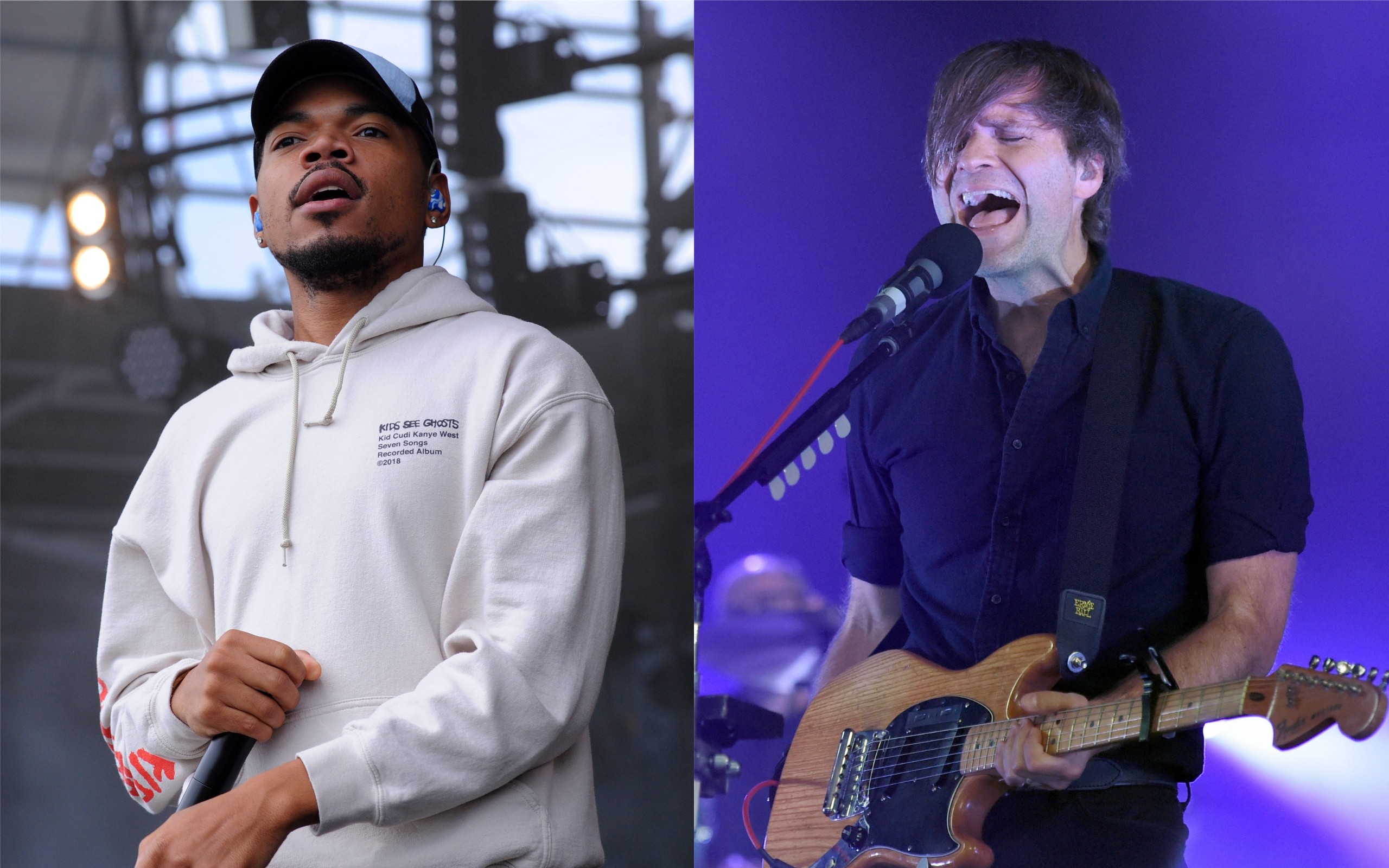 Lollapalooza kicked things off on Thursday afternoon in Chicago’s Grant Park, with headlining sets from the Strokes and the Chainsmokers. During their set last night at the festival, Death Cab for Cutie brought out hometown hero Chance the Rapper to perform “Do You Remember,” the Ben Gibbard-assisted standout from Chance’s new album The Big Day, as Pitchfork points out.

The Pacific Northwesterners also performed songs from their 2018 album Thank You Today, as well as fan favorites like Transatlanticism’s “Title and Registration,” Narrow Stairs’ “I Will Possess Your Heart,” and Plans cuts like “Soul Meets Body” and “I Will Follow You Into the Dark.”

Earlier this week, Death Cab for Cutie announced a new EP, titled The Blue EP, which is set to arrive on September 6. At their shows in Portland, Maine and Shelburne, Vermont earlier this summer, the band brought out Jenny Lewis to help them play the Postal Service classic “Nothing Better.” Watch footage of their excellent Lollapalooza set with Chance the Rapper below.