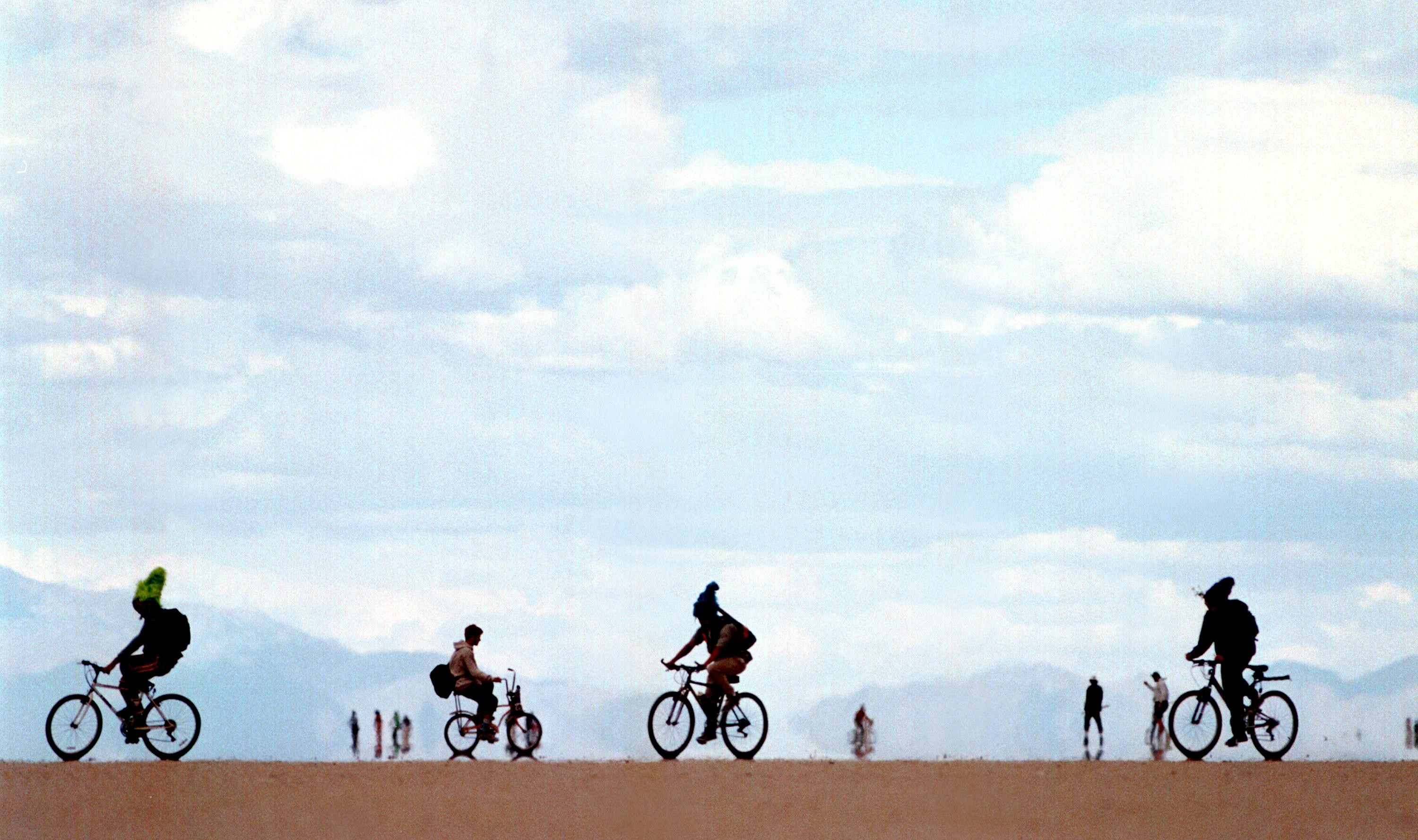 Authorities are investigating after a man was found dead Thursday at the Burning Man festival.

Shane Billingham was pronounced dead at Black Rock City in Nevada, according to the Pershing County Sheriff’s Office.

No additional details were released.

After he was located, Billingham was taken to a medical tent at the popular event — which started last Sunday and will end on Tuesday — where he was pronounced dead.

The circumstances of the death are being called “suspicious” by authorities.

The body was taken to Washoe County Medical Examiner’s Office for an autopsy, KTVN2 News reported.