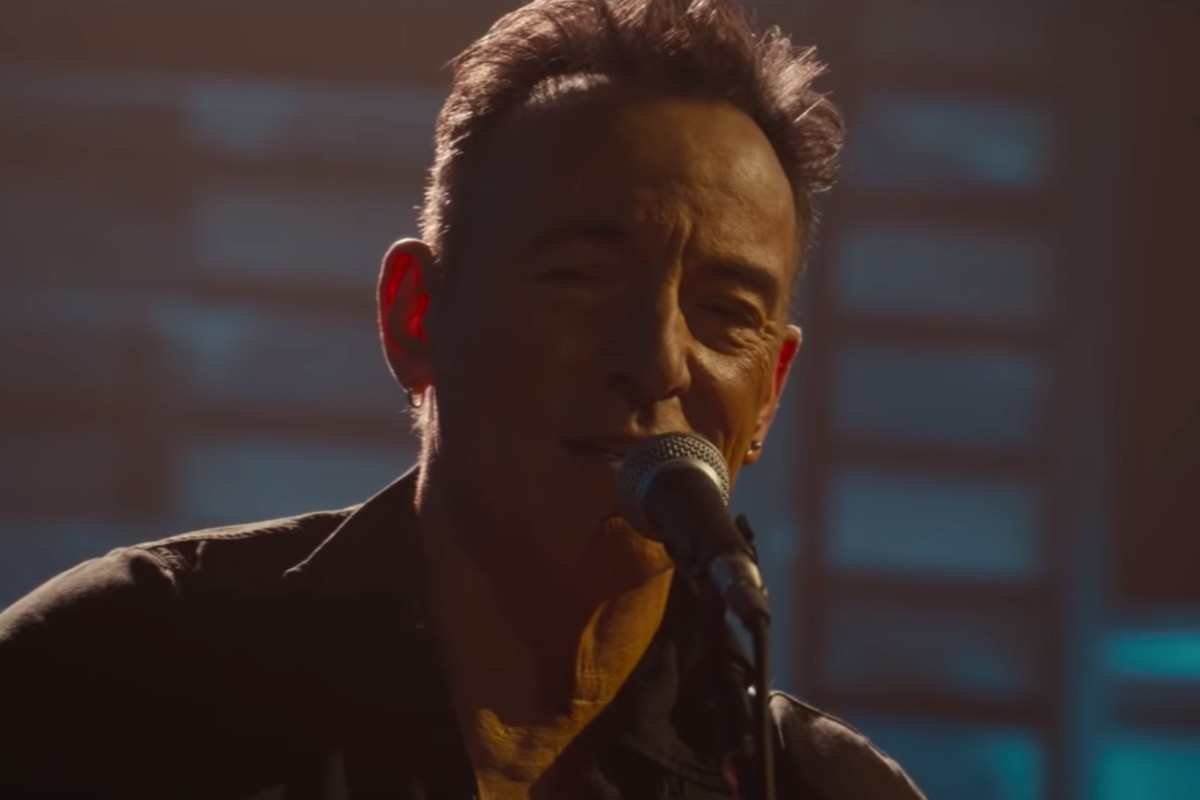 Warner Bros. has released the trailer for Western Stars, Bruce Springsteen’s companion film for his June album by the same name. The doc features Springsteen performing the album’s 13 songs with a full orchestra in an apparently historic barn, plus archival footage and Bruce’s own narration, which promises reflection on his life, career, and marriage with Patti Scialfa, who joined the performance. A plaintive taste from the clip:

“The older you get, the heavier that baggage gets that you haven’t sorted through, so you run. I’ve done a lot of that kind of running. I’ve spent 35 years trying to learn how to let go of the destructive parts of my character, and I still have days when I struggle with it. We all have our broken pieces. Emotionally, spiritually, in this life, nobody gets away unhurt. We’re always trying to find somebody whose broken pieces fit with our broken pieces and something whole emerges.”

Read our recent article, “The Softer Side of Springsteen: 10 Songs That Paved the Road to Western Stars,” here. Watch the film’s trailer below.