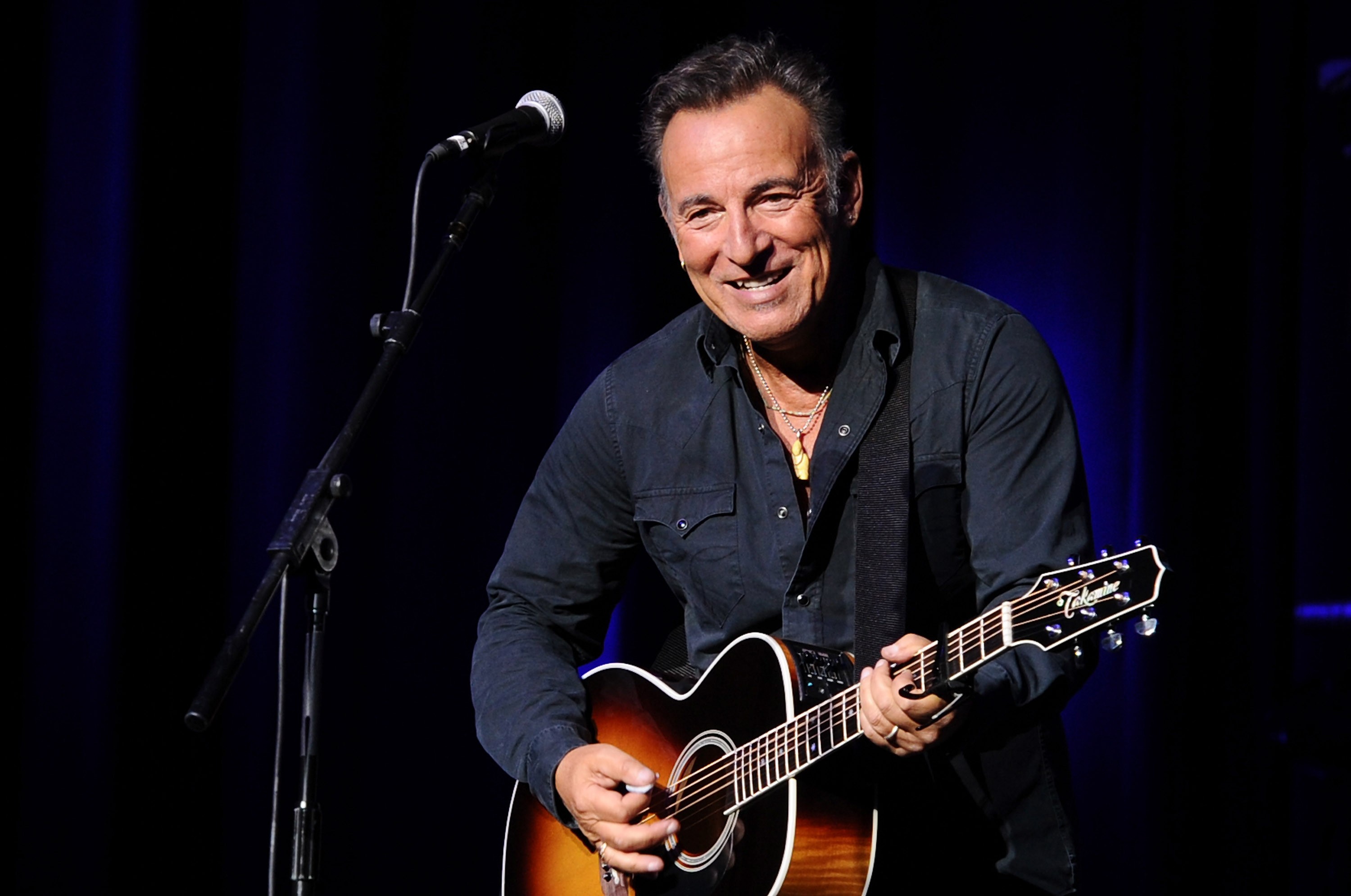 Blinded by the Light is a new film from director Gurinder Chadha telling the story of Sarfraz Manzoor, the British-Pakistani journalist known for his devout fandom of Bruce Springsteen. The film, which is based on Manzoor’s 2007 memoir Greetings from Bury Park: Race, Religion, and Rock ‘n’ Roll, also includes quite a bit of Springsteen music; amongst live renditions of fan favorites like “Thunder Road,” “The River,” and “The Promised Land,” the soundtrack also includes a previously-unreleased Springsteen track called “I’ll Stand by You.”

As Pitchfork points out, the previously-unreleased song dates back to 2016, when the Springsteen revealed that it was inspired by the Harry Potter franchise, but never made it into the film. “It’s pretty good!” he told BBC Radio 2 host Simon Mayo. “You’d have to ask them [why they didn’t use it].” Thankfully now it’s found a home with Blinded by the Light.

Bruce Springsteen released his 19th studio album Western Stars back in June featuring the singles “Tucson Train,” “There Goes My Miracle,” and “Hello Sunshine.” Last month, he said a new film of one his Western Stars performances will be formally released to the public. Hear “I’ll Stand By You” below.