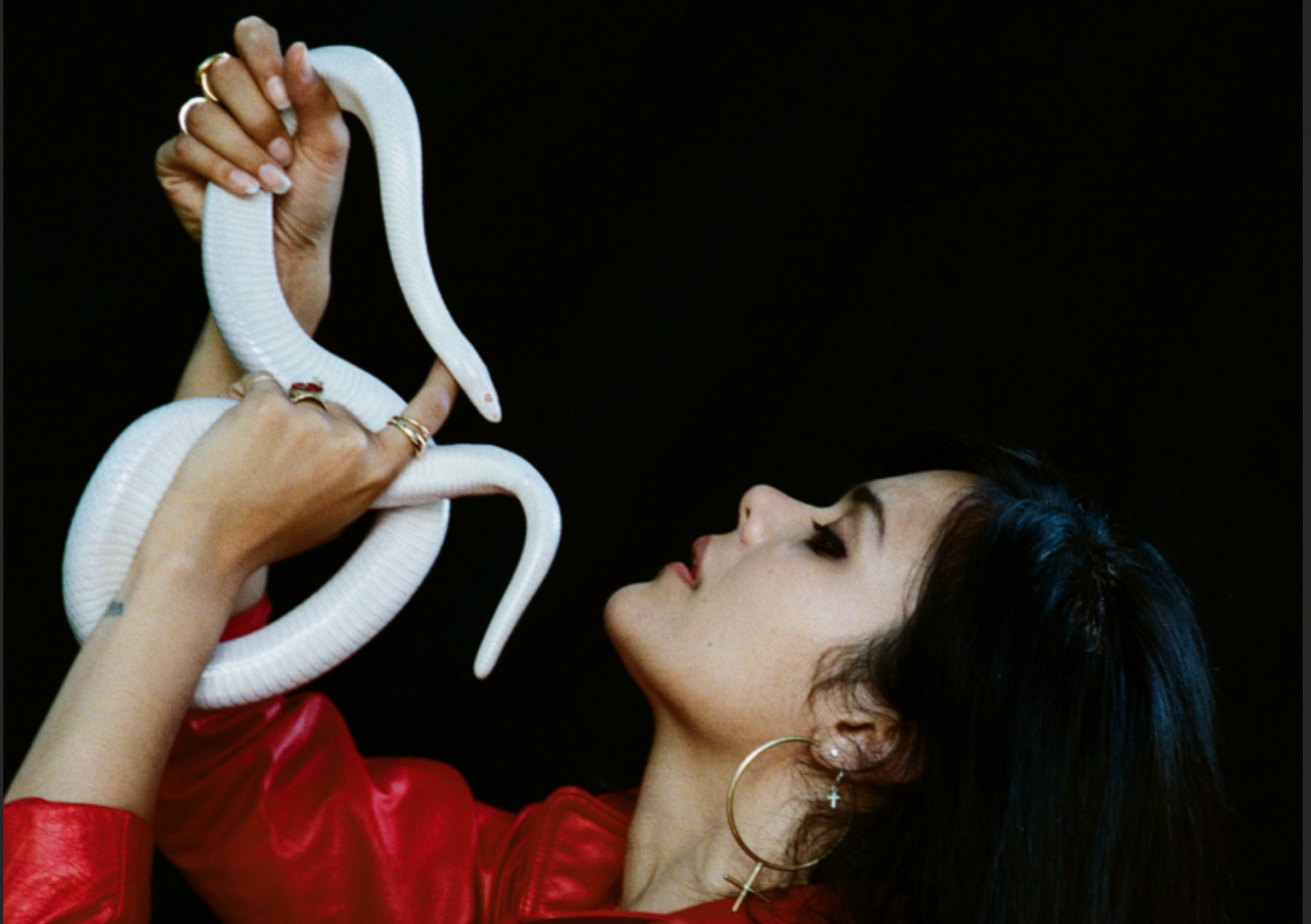 In June, Natasha Khan announced her newest release as Bat for Lashes: a ’80s-inflected concept album called Lost Girls. Today, the London singer and songwriter released “The Hunger,” the third single from the upcoming release. There seems to be a light vampiric theme running through this album, with Khan starring as a vampire in the video for the previous single “Kids in the Dark,” and the album name itself being an inversion of the name of the 1987 horror-comedy vampire film The Lost Boys. In turn, “The Hunger” mentions “blood” and a need to “feed,” and shares a name with another iconic ’80s vampire film.

In addition to “The Hunger” and “Kids in the Dark,” Khan has also released the single “Feel for You” from the album, which boasts a similarly overt ’80s-genre-film-soundtrack aesthetic. Khan’s last album as Bat for Lashes was 2016’s The Bride; read our interview with Khan about that album here. In 2018, she released a 15-minute short film starring Margaret Qualley and contributed a song to the soundtrack for the (pretty fun) BBC 1 supernatural mystery series Requiem, which was distributed by Netflix internationally.

Lost Girls is due out on September 9 via AWAL Recordings. Listen to “The Hunger” below.