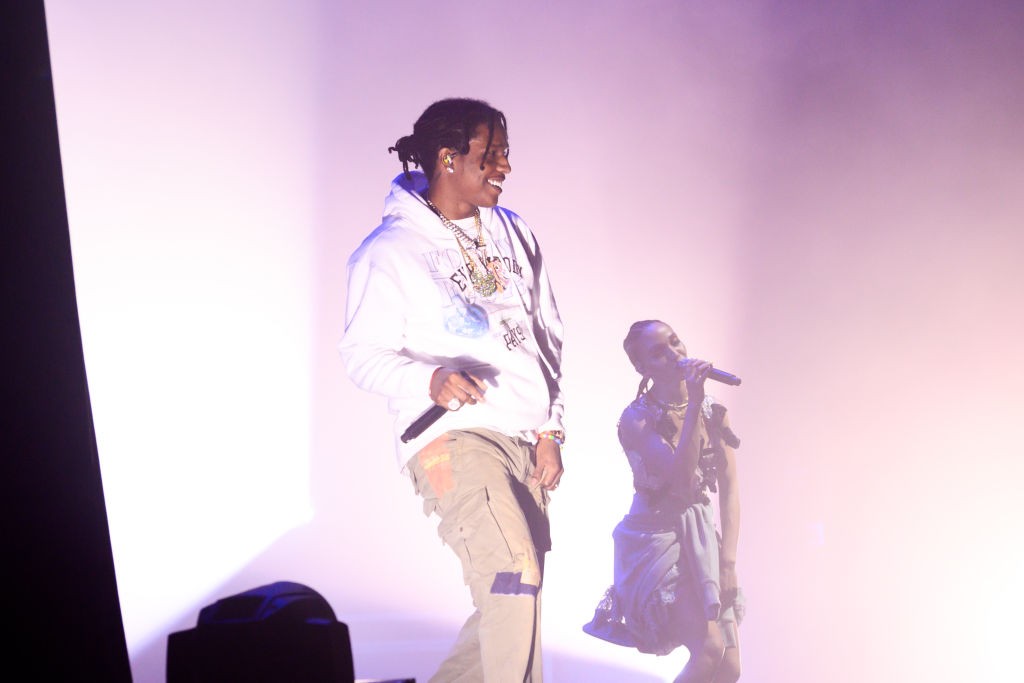 In a letter sent on July 31 to the Swedish Prosecution Authority, the United States government threatened that Sweden’s failure to release A$AP Rocky from jail and “resolve this case as soon as possible” could result in “potentially negative consequences.” A copy of the note was obtained by NBC News this weekend. Signed by U.S. special envoy and ambassador Robert O’Brien, the letter requests that Rocky to be immediately released from prison and put under supervised supervision at a Swedish hotel through the completion of his assault trial.

In a response to O’Brien’s note dated August 1, Swedish prosecutor-general Petra Lundh disputed the legality of the United States’ request. Citing Swedish law, Lundh wrote that “no other prosecutor, not even I, may interfere with a specific case or try to affect the prosecutor responsible.” She continued: “Furthermore, when a person is charged and the case is brought before a court, only the court can decide, during or after the trial, whether or not to release the person or decide on supervised detention.”

In the week after the letter was sent, A$AP Rocky and his two co-defendants were released from custody pending the verdict from his trial, which will likely be delivered on August 14. He returned home to the United States on Saturday. On Twitter, President Trump, who reached out to Swedish prime minister Stefan Löfven on the rapper’s behalf in late July, urged Rocky to “get home ASAP A$AP.” Read O’Brien and Lundh’s full letters here, and read our timeline of Rocky’s case here.