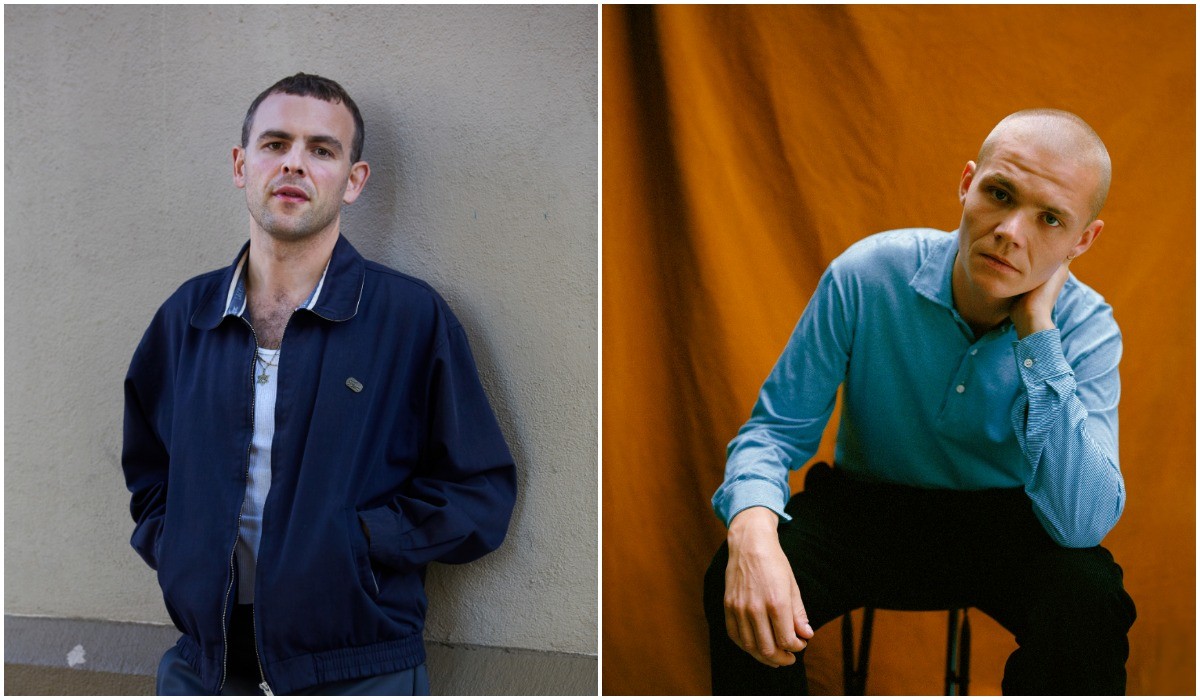 Amen Dunes, the musical project of singer-songwriter Damon McMahon, has released a new version of “L.A.,” the closer of his 2018 album Freedom. The remixed version of the song is a collaboration with rising London-based artist Westerman and engineer Craig Silvey. The complex reworking of the track features Westerman works out his lower range a bit on the verses, giving the song a slightly liturgical feel. He trades off with McMahon, and provides echoing backing vocals on the chorus.

Amen Dunes’ Freedom came in at #4 on our 51 Best Albums of 2018 list; read our review of the album, which we named as a Spin Essential, here. In July, Westerman released a cover of Simon and Garfunkel’s “Kathy’s Song” on a compilations of covers released by Bullion, his regular producer and collaborator. He released the Ark EP and two 7″ singles in 2018. Read our 2018 features on Amen Dunes and Westerman, respectively, here and here, and listen to the “L.A.” remix below.