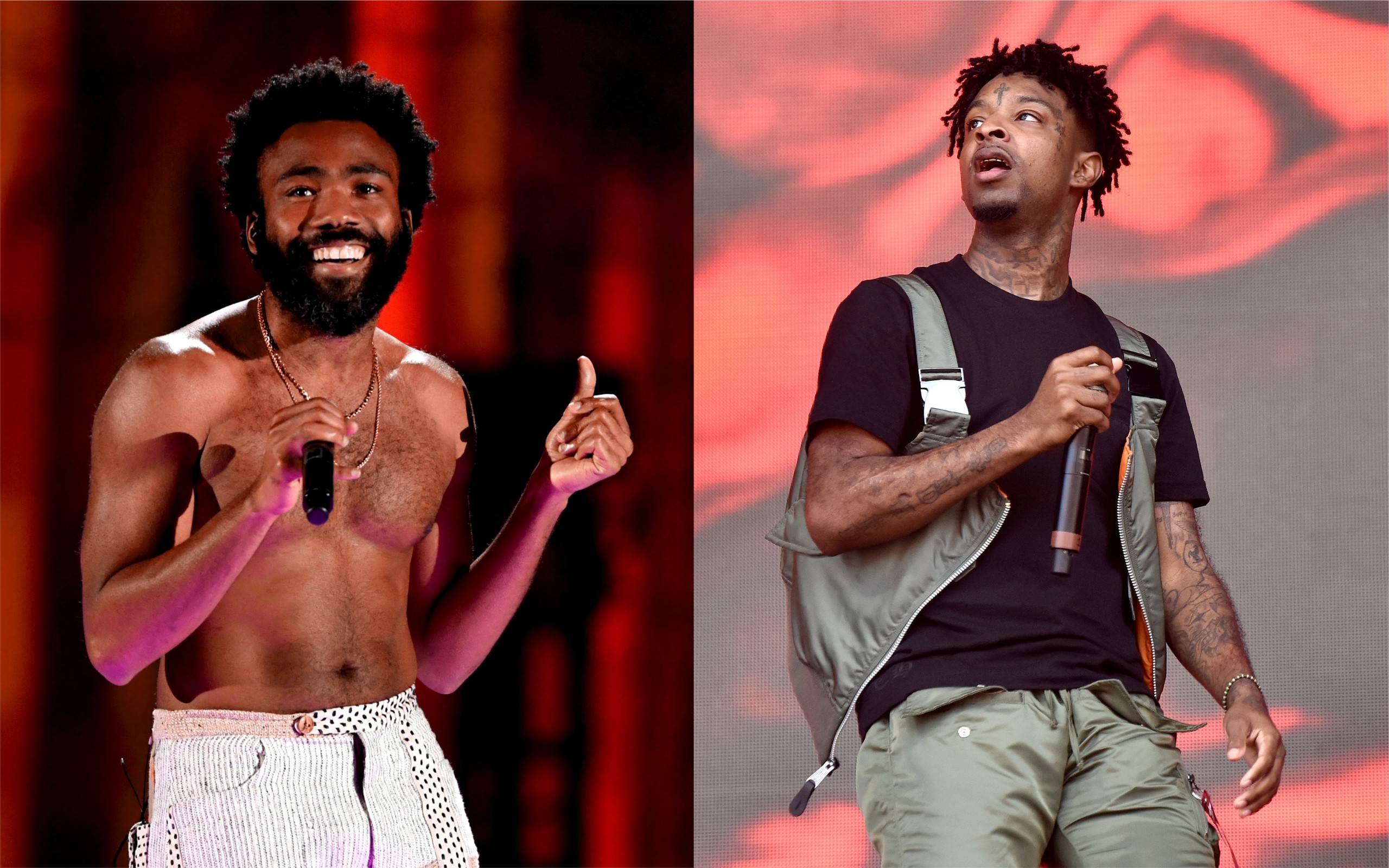 Lollapalooza returned to Chicago’s Grant Park this weekend with headlining sets from Flume, Ariana Grande, Tame Impala, Childish Gambino, the Strokes, the Chainsmokers, J Balvin, and Twenty Øne Piløts. In the hours before his headlining set Saturday night, Donald Glover made another appearance alongside 21 Savage; the “Awaken My Love!” rapper joined the Atlanta native on stage to perform “Monster,” their collaborative track from Savage’s 2018 album I Am > I Was.

The collaborative performance comes during 21 Savage’s North American tour, which brings him through Boston, New York, Atlanta, Detroit, Baltimore, Raleigh, Charlotte, and Washington D.C. in the coming weeks. He recently made an appearance in the video for DJ Khaled’s Father of Asahd standout “Wish Wish,” which includes guest verses from Savage and Cardi B.

In February, he was detained by ICE after it was discovered that he was born in the U.K. and not an American citizen. He later spoke about the arrest with ABC News after being released on bond, which he called “definitely targeted.” “I wasn’t hiding [my citizenship status], but I didn’t want to get deported, so I’m not finna be like, ‘Hey I wasn’t born here,’ to the world,” he said.