The last few days have been quite eventful for Woodstock 50, the seemingly-ill-fated festival tied to the 50th anniversary of the era-defining 1969 event. After struggling to secure a viable location for the last few months, organizers announced on Thursday that the festival would be relocating to Columbia, Maryland. Such a significant location change obviously impacts performers, and on Friday, multiple agents claimed that the move was in violation of the festival’s artists’ contracts, and that they’d no longer be obligated to uphold their original contracts. Now in a last bid effort to save the fest, organizers have apparently decided to make the entire event free, TMZ reports.

According to sources involved with the festival, organizers will release tickets in the near future. While those tickets will be completely free of charge, the festival is allegedly encouraging attendees to donate to various causes. TMZ also notes that VIP tickets will still be sold at a cost in an effort to pay for the festival.

The move appears to be a last-minute attempt to ensure that artists still hold to the terms of their earlier contracts, despite having no legal obligation to do so. Yesterday, Jay-Z and John Fogerty both pulled out of the festival amid its relocation, with Fogerty announcing a separate performance of his own at the Bethel Woods Center for the Arts that weekend. Earlier today, Rolling Stone reported that Saturday’s headliners Dead & Company would also no longer be performing at Woodstock 50.

Woodstock 50 is currently scheduled to take place August 16-18 at Merriweather Post Pavilion in Columbia, Maryland. Time will tell if anything still happens as planned. 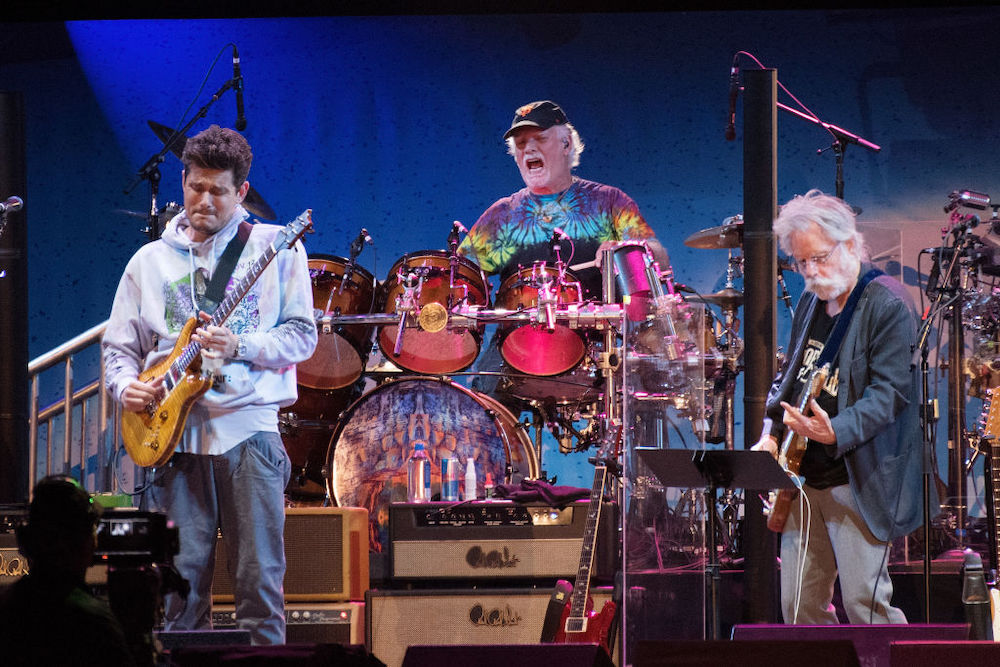