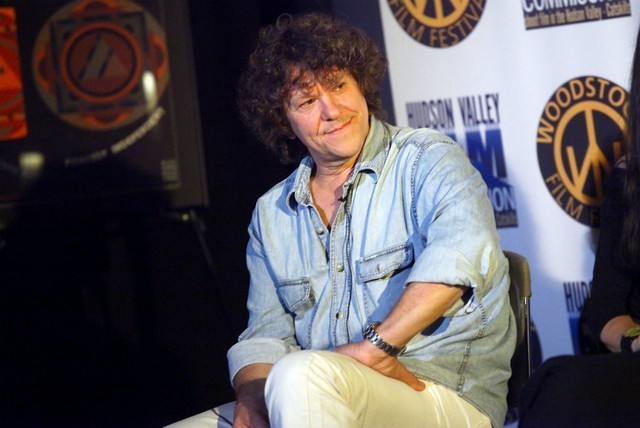 Festival organizers applied for a permit to host Woodstock 50 at the Vernon Downs horse racing track in Oneida County, NY, which was denied earlier this month. At a board meeting with the Town of Vernon this past Tuesday, Woodstock 50 co-founder Michael Lang pled his case. Per The Poughkeepsie Journal, Lang said that “if we don’t get the decision we want, it’s something that we will then have to consider.” The town’s decision was officially upheld during that meeting.

Woodstock 50 gave Billboard the following statement in the wake of this last denial:

Woodstock 50 is disappointed that the Town of Vernon has passed up the opportunity to hold the historic 50th Anniversary Festival by denying our robust and thoughtful proposal. We regret that those in Vernon who supported Woodstock have been deprived of the once-in-a-lifetime chance to be part of the rebirth of a cultural peace movement that changed the world in 1969 and is what the world needs now. We want to thank the artists who stood by us. We are grateful for the support of Vernon Downs and its generous owner Jeffrey Gural.

In an email to Pitchfork, festival organizers claimed to be “considering all options at this point.” It’s a decidedly more ambiguous statement from a festival that has, until now, been clear about its determination to press on in spite of its legal troubles. Only time will tell whether Woodstock 50 will find a new home—for now, the festival is still set for August 16-18. An ominous countdown clock on the festival’s official site points out that just 29 days remain.