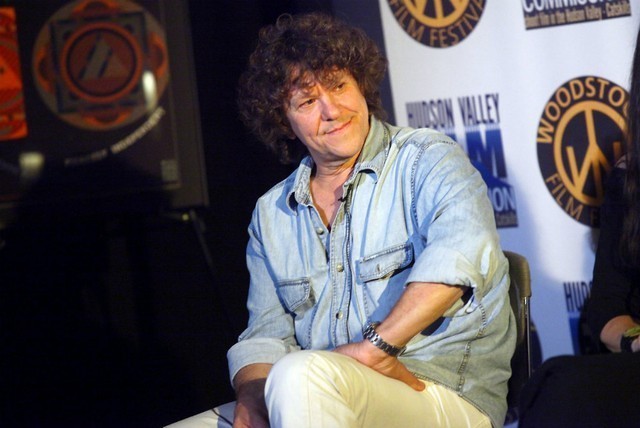 Woodstock 50 has apparently secured a new location less than a month before the festival is scheduled to take place on Aug. 16–18. Merriweather Post Pavillion in Columbia, Md. will host the anniversary event, Bloomberg and The New York Times report.

“When we heard that there was an opportunity to save this festival and bring a piece of American history to our community this summer, we jumped at the chance,” Calvin Ball, a Howard County executive, reportedly told organizers in a note.

Variety reports that two anonymous sources claim performers will not agree to perform at a location with less than half the capacity of the originally contracted venue. Jay-Z, Dead & Company, the Killers, Chance the Rapper, and Miley Cyrus were among the festival’s originally scheduled performers.

Asked the name of the festival’s current production company, and whether organizers have secured health permits to host Woodstock 50 at the new venue, a festival spokesperson declined to comment to SPIN. Representatives for Maryland’s health department and the Howard County sheriff did not immediately respond to requests for comment.