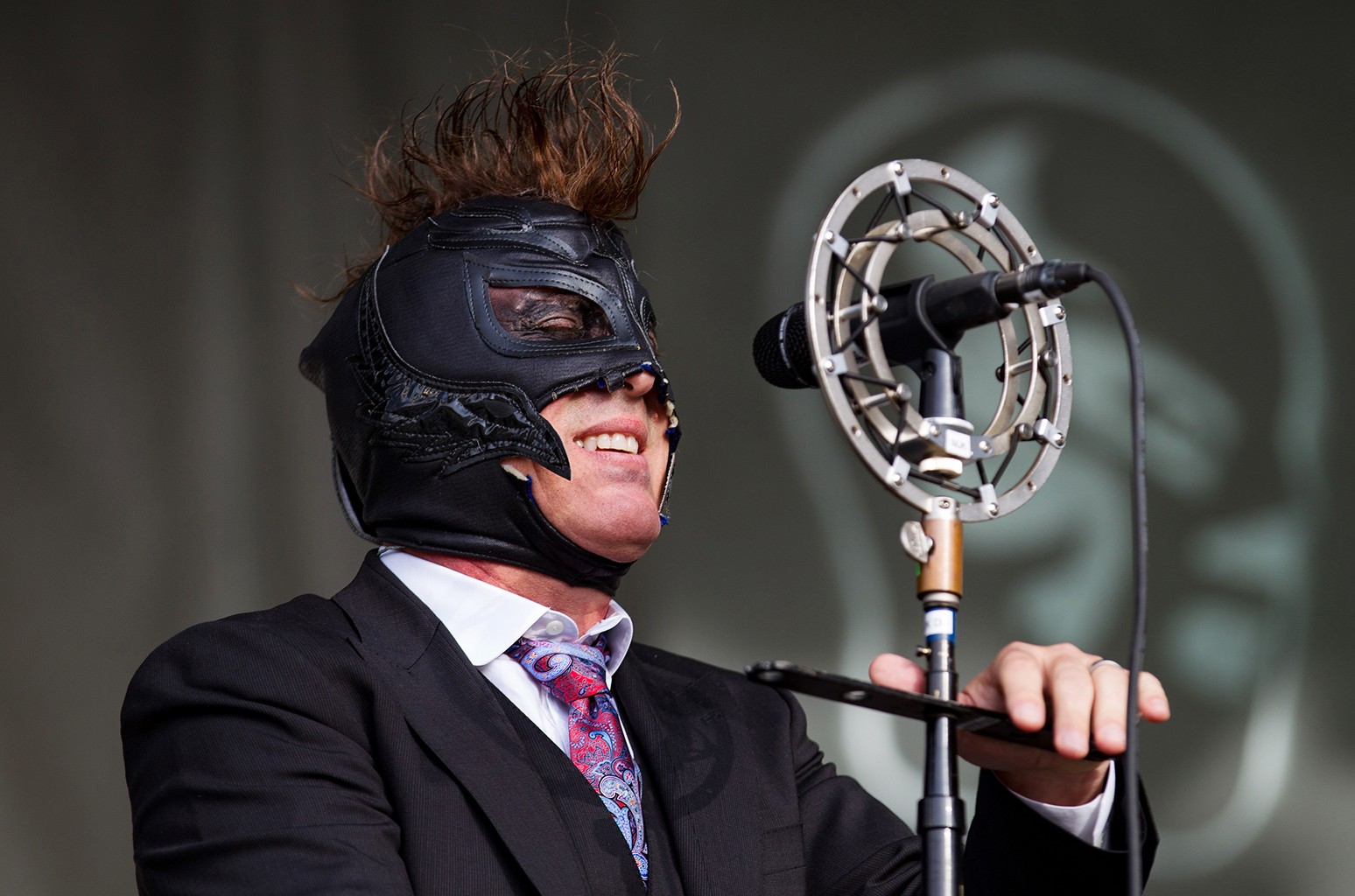 With just over a month to go before the release of Tool’s eagerly anticipated follow-up to 2006’s 10,000 Days, the band teased out another snippet of information on Sunday (July 21) that got the Tool Nation super amped. While there is still no album title or track list to obsess over, the Maynard James Keenan-led group did release a 45-second silent clip featuring the Aug. 30 release date and an updated band logo that replaces the old, curvy font with a thinner, pseudo steampunk-y gold metallic one.

In May, the band appeared to debut a pair of new songs from their fifth album, “Descending” and “Invincible,” during the Welcome to Rockville festival. While there isn’t any new information on what fans will hear on the release, Tool has been in the news lately because of an unlikely fan, Justin Bieber, who sang their praises recently while driving around L.A., sharing the lyrics from 2006’s “The Pot” on his Instagram story and challenging fans to name the tune without the words.

That lead to Keenan replying simply, “#bummer,” in response, which drew a harsh response from Bieber’s wife, Hailey, who blasted the rock singer for dissing her hubby. “He expressed he was a fan of your music,” she tweeted. “Grew up listening to your music. You must be unhappy with yourself that you want to make people feel small who express their admiration for you. Very childish and hurtful thing to do. I hope u find security within yourself. Sad place to be.”

A version of this article appeared at Billboard.