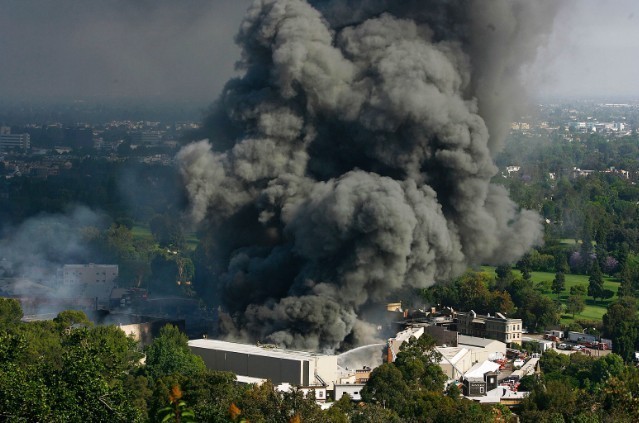 Universal Music Group’s response to the The New York Times Magazine’s bombshell report that the company’s 2008 warehouse fire in Los Angeles destroyed many thousands of original recordings by hundreds of the 20th century’s most popular musicians continues. In an internal statement today obtained by SPIN and first reported by Variety, Pat Kraus, UMG’s senior vice president of recording studios and archive management, told employees that his team has reviewed 30 artists’ work and discovered 349 audio assets, including 22 master recordings by five unnamed artists, that “could be missing or lost” due to the fire.

The numbers are the first results from UMG’s newly announced 70 person team of archivists, engineers, and other specialists, which was formed to field inquiries from the many artists newly curious the status of their own master recordings, given the company did not make public or inform artists that a tragic number of masters may have been lost. Kraus’ memo states that approximately 275 artists and representatives have so far requested more information. UMG declined to disclose which artists to SPIN. The Times has reported that recordings from over 700 artists, including Chuck Berry, Aretha Franklin, Nirvana, The Who, Neil Young, David Crosby, and Joni Mitchell were believed to be destroyed, per UMG’s own research into the destruction during insurance and legal battles in the fire’s aftermath.

UMG on Wednesday also filed a motion to dismiss a $100 million lawsuit filed last month by Hole, Soundgarden, Steve Earle, and the respective estates of deceased musicians Tom Petty and Tupac Shakur. The suit claims UMG failed to protect the artists’ master recordings and had an obligation to disclose any income received as settlements from the fire.