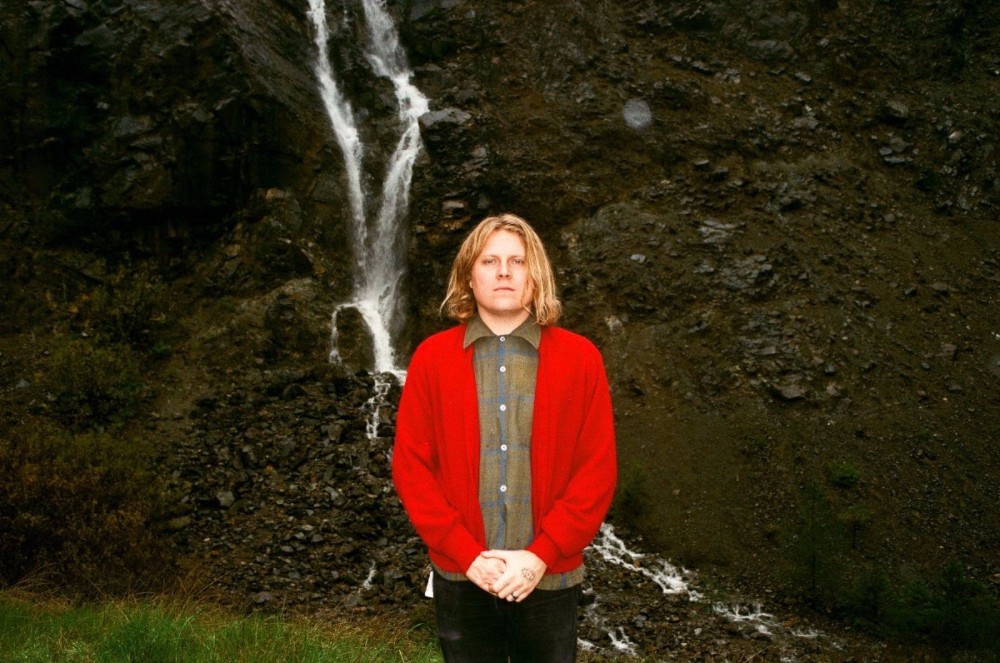 Ty Segall teamed up with folk artist and Freedom Band member Shannon Lay for his new single”Ice Plant,” a beautifully understated ode to Segall’s old Orange County stomping grounds. This time around, Segall forgoes the guitar for a mostly a cappella performance, save for the brief piano tinkling in the intro and outro.

“‘Ice Plant’ is a fever dream reflection of my childhood. . . A past no more. Was very fun to sing with the amazing Shannon Lay,” Segall said in a statement. “My neighborhood in Laguna Beach was and still is covered in Ice Plants and Eucalyptus trees that would fall on our family’s car and stain the paint job. One winter we tried to surf down the Ice Plant hills.”

“Ice Plant” is the third single off Segall’s forthcoming album First Taste due out on Friday, August 2. In June, Segall released the raucous single “Taste” which was accompanied by a video where the bloodthirsty rocker murderered the members of his Freedom Band. The following month, Segall released “Radio,” lo-fi psychedelic rock anthem serving as a nod to the dystopian aspects of contemporary living.

Ty Segall and the Freedom Band will be playing a series of full album residencies in the U.S. and Europe this summer featuring performances of 2010’s Melted, 2011’s Goodbye Bread, 2014’s Manipulator, and 2016’s Emotional Mugger in full on select nights in addition to playing First Taste in full.

Listen to “Ice Plant” below.