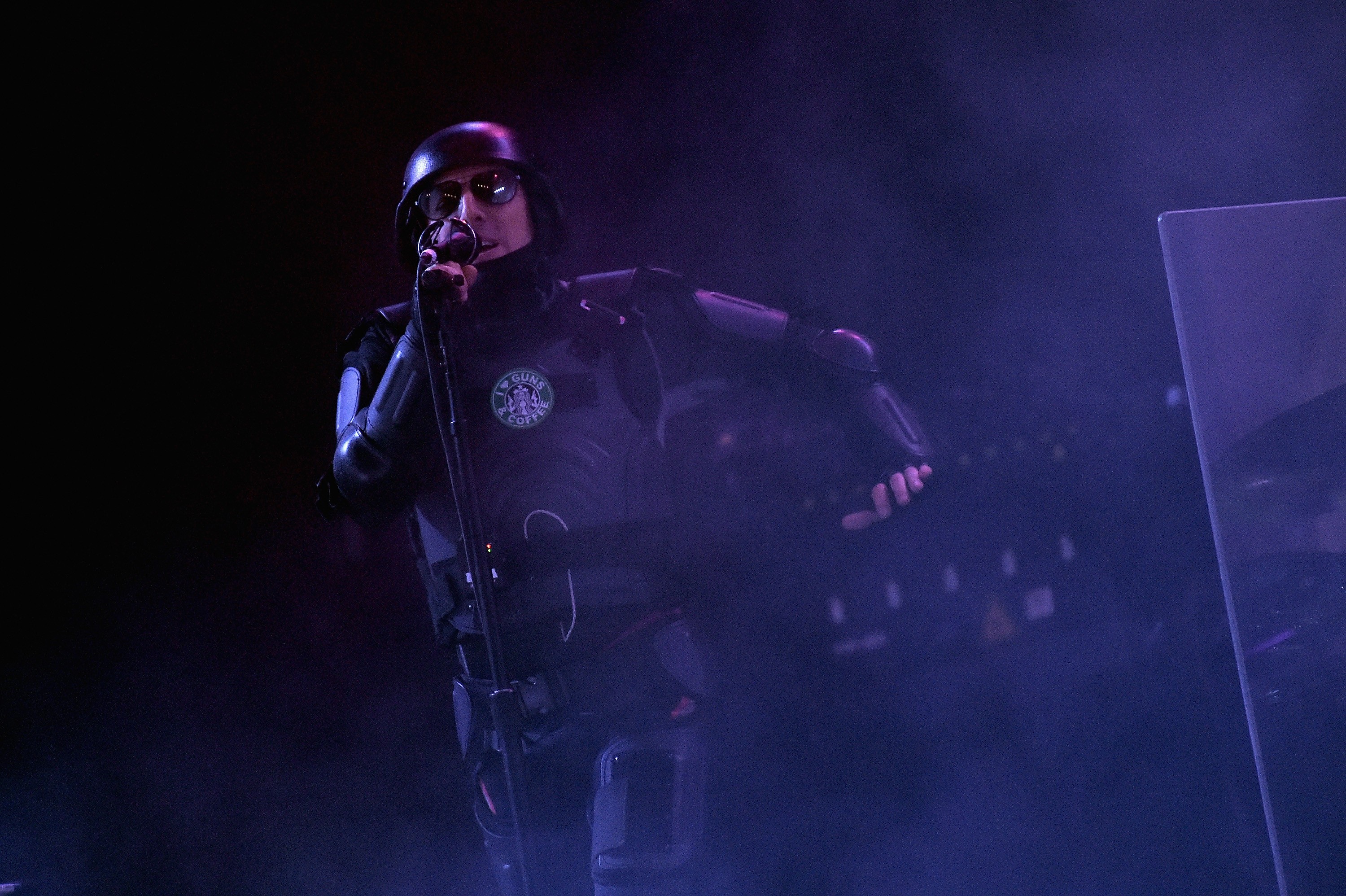 Tool has just shared the name of their long-awaited forthcoming album in a new post on their Instagram page. FEAR INOCULUM is the official title of their latest, which is due out on August 30. It is their first studio album since 2006’s 10,000 Days. The post also sports the new Tool logo that the band recently unveiled in anticipation of the album.

While the band has been on a 13-year hiatus, they have been teasing new music in fits and starts over the last few years, including at their concerts. It’s been a long, arduous process for fans of the band, but the wait is almost over.

In more good news for Tool fans, the band also announced earlier today that their entire catalog will be available on all digital and streaming services on Friday, August 2. A great opportunity for Justin Bieber to listen to Tool anywhere he wants, much to the dismay of Maynard James Keenan. Check out the album title and streaming announcements below.

This Friday, Aug 2nd, the Tool catalog goes up on all digital and streaming formats. High five. #tool2019