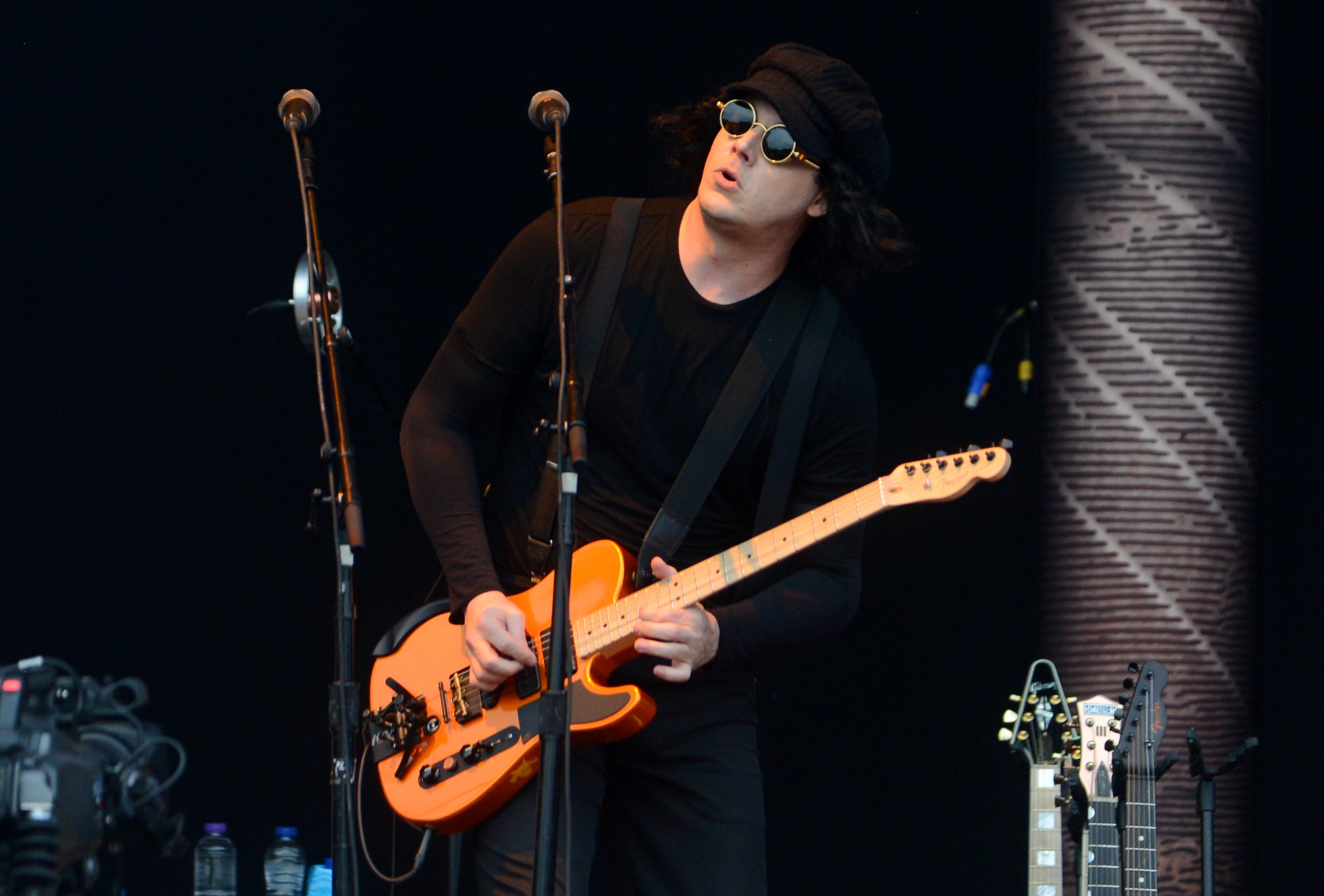 Yet more artists have withdrawn from Woodstock 50 after organizers moved the festival to Maryland and released all booked performers from their contracts. The Raconteurs, Lumineers, Miley Cyrus, and Carlos Santana are the latest to pull out, Rolling Stone reports. Dead & Company, Jay-Z, John Fogerty, and the Black Keys also withdrew in recent weeks.

Organizers have claimed that the beleaguered anniversary festival will be a free event and take place at Merriweather Post Pavillion in Columbia, Maryland after failing to secure permits and permissions to host the event at two venues in upstate New York. After the relocation announcement, local officials expressed optimism about Woodstock 50’s prospects. However, a Howard County spokesperson told Rolling Stone that organizers have not, as of Tuesday, submitted a permit application.

Woodstock 50 remains scheduled for Aug. 16–18. The originally announced lineup also featured Chance the Rapper, the Killers, and Imagine Dragons, among others. Variety reports that the only band to confirm plans to participate in the event’s latest form are the Zombies, whose co-manager offered this reassuring comment: “I’ve always believed it would happen, which might sound kooky.”