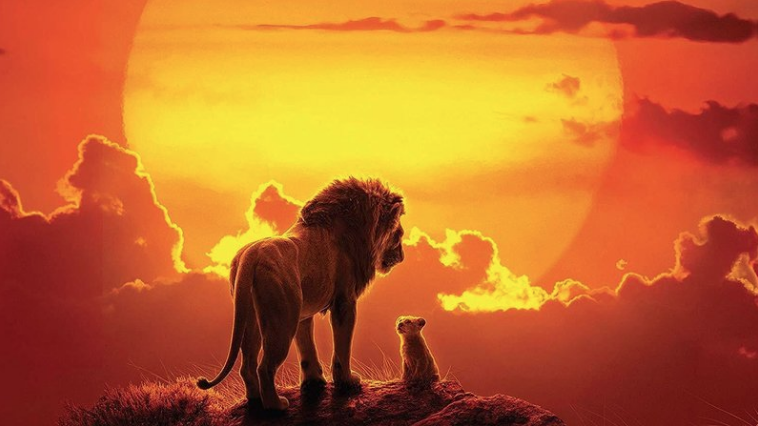 The soundtrack for Jon Favreau’s remake of Disney’s The Lion King has been released a week ahead of the movie’s theatrical debut. Among other things, the soundtrack album features the movie’s orchestral score, helmed by Hans Zimmer, and reworked versions of songs originally written by Elton John for the first film. This includes “Can You Feel the Love Tonight?” featuring vocals from Beyoncé (who voices Nala), Donald Glover (Simba), Seth Rogen (Timon), and Billy Eichner (Pumbaa), which was featured in the film’s trailer. Other favorites in the mix include updated versions of “Hakuna Mutata,” “Be Prepared,” and the doowop standard “The Lion Sleeps Tonight,” which was also used in the original Lion King film and stage musical. There is also a new Elton John song, “Never Too Late,” written specifically for the new movie.

Yesterday, Beyoncé released a new song, “Spirit,” which is included on this album as well as an upcoming Lion-King-inspired LP produced by the pop star called The Lion King: The Gift. Due out July 19, Beyoncé describes the release as “sonic cinema….a mixture of genres and collaboration that isn’t one sound. It is influenced by everything from R&B, pop, hip hop and Afro Beat.” Listen to the Lion King soundtrack album below.