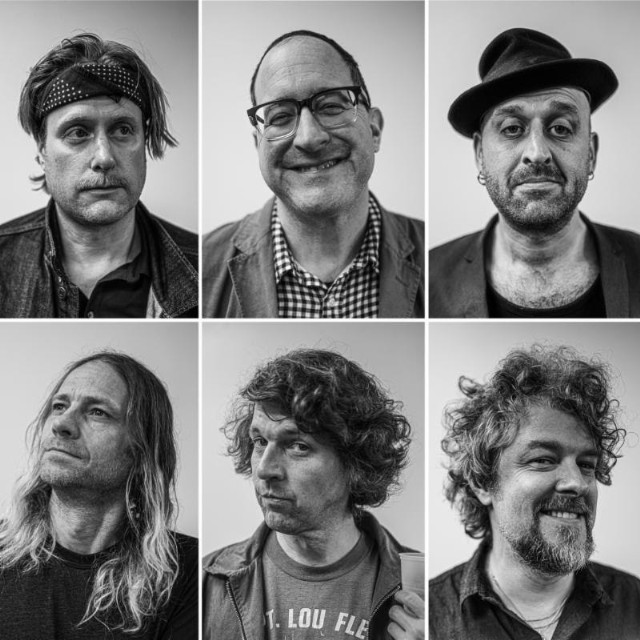 The Hold Steady have released a new song, entitled “You Did Good Kid,” from the band’s forthcoming seventh studio album Thrashing Thru The Passion. The track is the second single to be shared in anticipation of the upcoming record, following “Denver Haircut.”

“‘You Did Good Kid’ is the first song we worked on for this session, and remains a favorite,” Hold Steady lead singer Craig Finn said in a press release. “It went though a few iterations before we came to this arrangement, and I’m really psyched on it. It feels great to play live.”

Along with “You Did Good Kid” and “Denver Haircut,” Thrashing Thru The Passion will include  “The Stove & The Toaster,” “Star 18,″ “Entitlement Crew,” “T-Shirt Tux,” and “Confusion In The Marketplace.” It’s the first album from The Hold Steady in five years, after 2014’s Teeth Dreams. Thrashing Thru The Passion is scheduled to arrive on August 16 via Frenchkiss Records and is currently available to pre-order on The Hold Steady’s Bandcamp page. The band has a series of intimate sold out North American shows happening in August, September, and December, with appearances in Chicago, Seattle, and Brooklyn. Listen to “You Did Good Kid” below.