Watch the Haunting Trailer for The Fanatic, a New Movie Directed by Fred Durst and Starring John Travolta 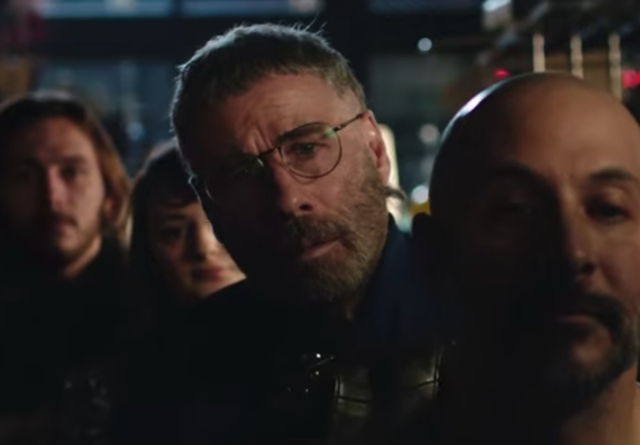 The trailer for Tribeca Film Festival award-winning director Fred Durst’s anticipated new film The Fanatic, starring John Travolta as an obsessive fan who stalks an action movie star, is here. What? you might ask. Look, the word has been out, I would tell you. Originally, it was supposed to be called Moose. Due out August 30, the new horror-thriller helmed by the Limp Bizkit mogul looks a little bit like Martin Scorsese’s 1982 dark comedy The King of Comedy, if Scorsese hadn’t hired a lighting crew and made the movie specifically to run on TNT in the middle of the night in 2003.

Speaking of that time period, the object of Travolta’s character Moose’s admiration in the film is Hunter Dunbar, a Hollywood leading man played by Devon Sawa, who (as some may recall) played Stan in the music video for Eminem’s Marshall Mathers LP single “Stan.” So if you may permit me to pull out the white board for a moment: that means that the person who originated the character of Stan—the inspiration for the contemporary term “stan,” meaning super fan—plays the object of Travolta’s stan character’s standom in The Fanatic (why not call it The Stan?) The trailer opens with an ominous quote from Sawa’s Hunter Dunbar character, presented as if it is a epigraph of sorts from some real sage or author (think a Sun Tzu quote at the beginning of an action movie): “You are a fan. Without you I’m nothing.”

The minute-and-a-half long visual poem that is the trailer for The Fanatic is filled with many shots of Travolta’s jarring bangs-and-mullet combo. He mumbles lines demonstrating that he is, in fact, just a humble fan “who want[s] an autograph,” echoing the tagline of the film. Things escalate toward violence pretty fast, as Moose finds his way onto Dunbar’s property and tries really hard to get an autograph.

Fred Durst’s last major directorial project was a collection of humorous commercials for eHarmony. Prior to that, he directed the feature film The Longshots, a now-obscure 2008 sports flick starring Ice Cube. He won the Made in NYC award at Tribeca in 2007 for The Education of Charlie Banks, a drama starring Jesse Eisenberg and Jason Ritter. Assorted other works include the music videos for Staind’s “It’s Been Awhile,” Puddle of Mudd’s “Blurry,” and almost every Limp Bizkit single. (Why didn’t Fred direct the video for “Stan”? At some point around that time, former friends and collaborators Durst and Eminem had a falling out over Em’s beef with Durst’s good friend Everlast.)

Last year, John Travolta told TMZ that working with Durst on The Fanatic was “maybe my favorite experience I’ve had.” Late last year, Insane Clown Posse’s Shaggy 2 Dope tried to drop-kick Durst in the middle of a Limp Bizkit concert. Durst’s film is due out on August 30; watch the trailer and check out the movie poster below. It is Rated R. 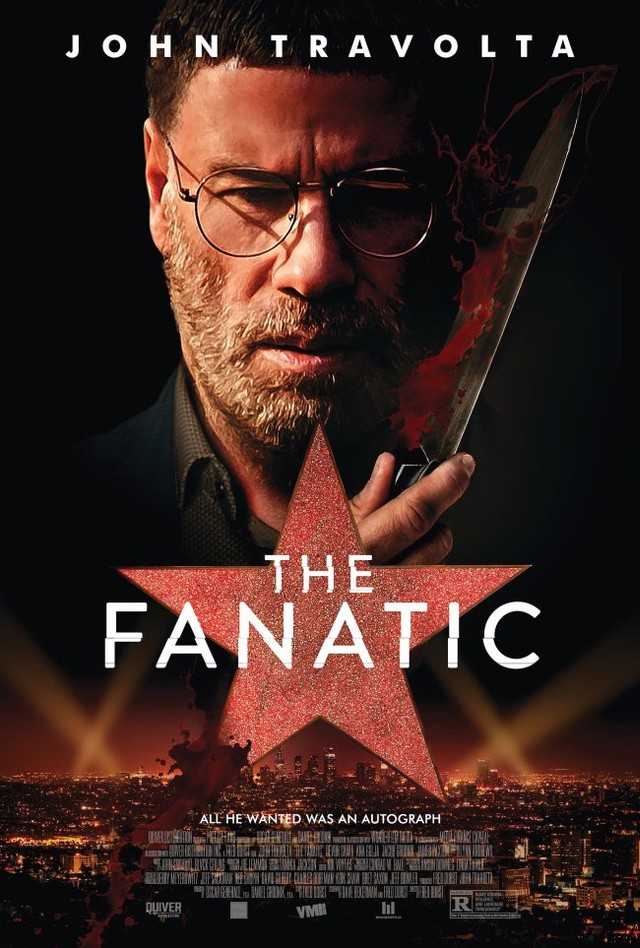