The 1975’s New Song Is a Speech About Climate Change 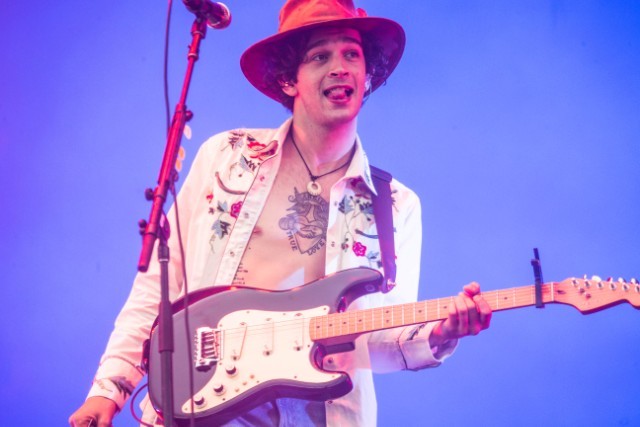 The 1975 have released the first single from their fourth album Notes on a Conditional Form. In the tradition of the band’s previous album openers, the track is titled “The 1975.” It’s a four-minute speech from 16-year-old Swedish activist Greta Thunberg about the need for civil disobedience to stop climate change, scored by keyboard noodling. Proceeds from the track will be donated to the climate protest group Extinction Rebellion.

“We can no longer save the world by playing by the rules because the rules have changed. Everything needs to change and it has to start today,” Thunberg says. “So, everyone out there, it is now time for civil disobedience. It is time to rebel.”

The song extends the band’s streak of activism. In recent months, frontman Matt Healy has denounced music industry misogyny during a speech at the Brit Awards, Alabama’s anti-abortion laws during a gig at the state’s Hangout Fest, and Imagine Dragons during an interview on Chicago’s WKQX radio station.

The 1975 released their third LP A Brief Inquiry Into Online Relationships last November. SPIN named it the best album of 2018. Healy and company performed that album’s song “I Like America & America Likes Me” on The Late Late Show With James Corden earlier this week. They have also announced a brief U.S. tour in November and December.

Listen to Thunberg’s monologue below.