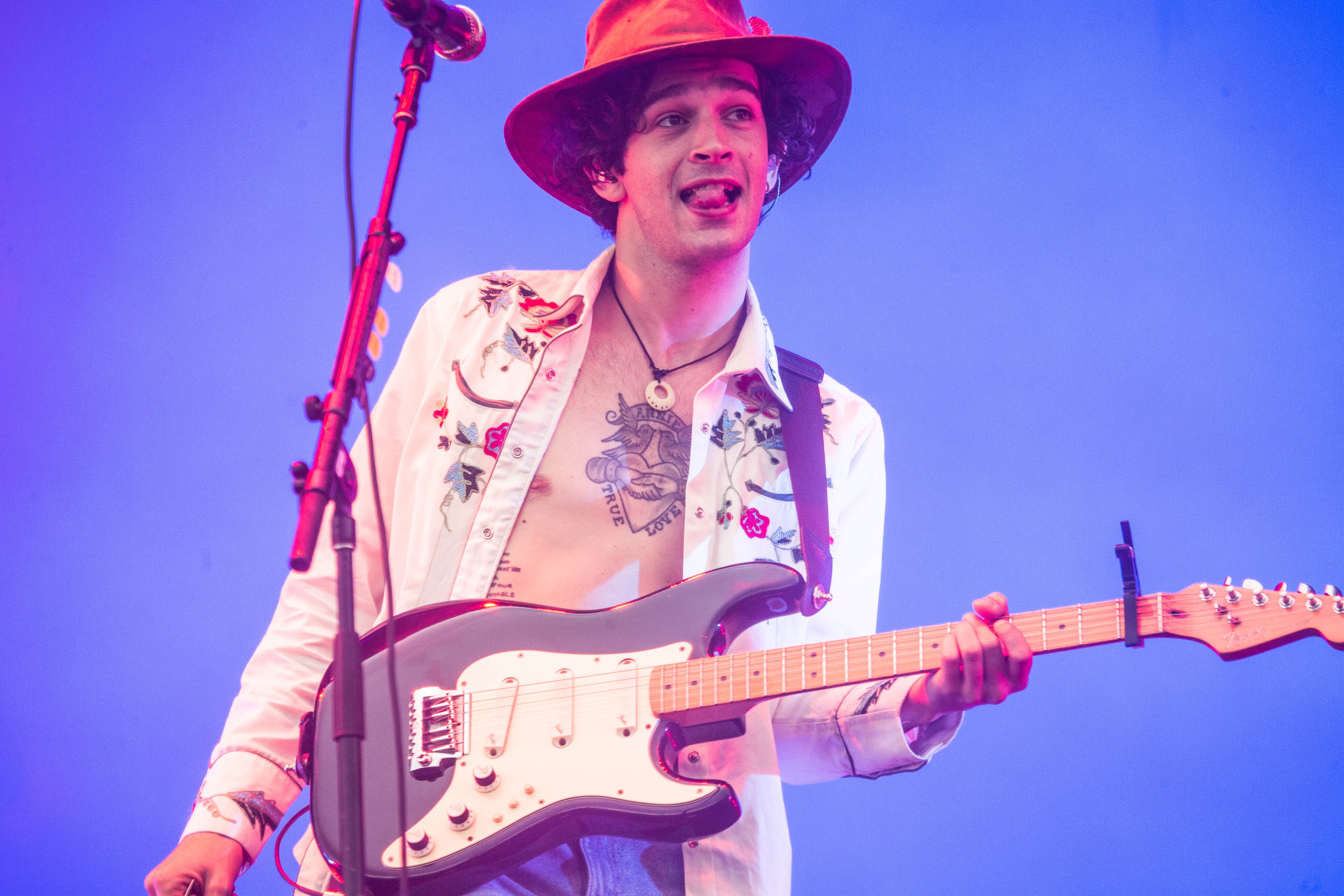 The 1975 have announced a new set of U.S. tour dates coming up this fall. Kicking things off on November 16 in Camden, NJ, the band will go on to play shows in Raleigh, Greenville, and New Orleans before wrapping things up in Broomfield, CO on December 1. The five-date affair follows a string of previously-announced tour dates spanning Europe, Asia, and Oceania, and marks the band’s second U.S. leg of the year.

Last year, the band released their third full-length studio album, A Brief Inquiry Into Online Relationships. We named it the best album of 2018, and put “Love It If We Made It” and “Give Yourself A Try” on our list of the best songs of the year (No. 40 and No. 20, respectively). The band are planning on releasing a follow-up later this year titled Notes on a Conditional Form, which they’ve been teasing on Twitter in a series of cryptic posters. Matty Healy and the gang were also the subject of a recent Jeopardy! question, though no contestant was able to come up with the right response.

Revisit our review of A Brief Inquiry Into Online Relationships here, and grab a ticket for the 1975’s upcoming U.S. arena tour on the band’s website; find the full list of upcoming U.S. dates below.