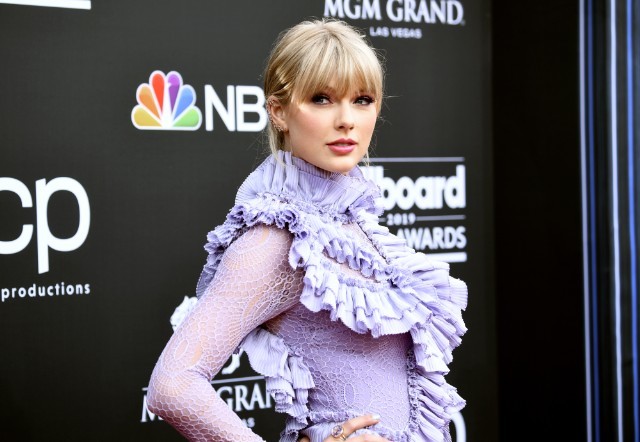 Taylor Swift has released “The Archer,” the new single from her forthcoming seventh studio album Lover. Jack Antonoff, who previously worked with Swift on her albums Reputation and 1989, produced the song, a slow-burning dream pop-ish ballad with only a kick drum for percussion.

The song follows “You Need to Calm Down” and “ME!,” featuring Panic! at the Disco’s Brendon Urie, as Lover’s third single. Both songs have received extremely colorful and insane music videos; the former was nominated earlier on Tuesday for seven MTV Video Music Awards. The album has a release date of Aug. 23.

Lover will be Swift’s first LP since she left her longtime record label Big Machine. In recent weeks, the singer has been dealing with the fallout from that business decision after Big Machine sold her back catalog to Scooter Braun’s company Ithaca Holdings. Taylor called the sale a “worst case scenario” in an open letter on Tumblr.

Antonoff, for his part, has spent his past year producing for Lana Del Rey (“Mariners Apartment Complex,” “Venice Bitch”) and launching a new group titled Red Hearse, which made its television debut last night on The Tonight Show Starring Jimmy Kimmel.

Listen to Taylor Swift’s new song “The Archer” via a lyric video below.