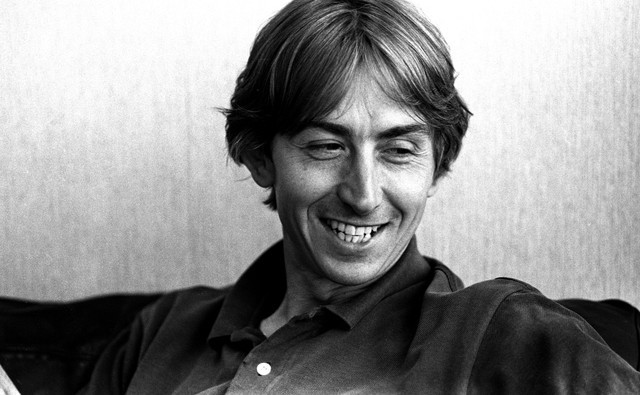 Surviving members of British art rock band Talk Talk have announced a tribute concert in honor of late frontman and songwriter Mark Hollis, following his deat at age 64 in February. The concert, billed as “A Celebration of Talk Talk and Mark Hollis,” will be held at Royal Festival Hall in London in Southbank Centre on November 26, 2019. The lineup was curated by Southbank Centre in conjunction with music promoters Eat Your Own Ears.

According to Crack magazine, the full lineup has yet to be announced, but former Talk Talk members Simon Brenner, Martin Ditcham, Rupert Black and Jeep Hook, and John Mckenzie will be part of the performance. The tribute will also include artists who have been “touched by Talk Talk’s music and inspired by Hollis.”

“We are honored to be holding this beautiful event. [We] were talking about staging a celebration of Talk Talk even before Mark passed away,” Southbank Centre Senior Contemporary Music Programmer Bengi Ünsal said in a statement. “When he sadly died, it became inevitable for us, the fans, and for all the artists who adore the band to pay tribute to them and appreciate the indelible mark they left on music. This is a product of love and admiration – our way of saying thank you to Mark Hollis and Talk Talk.”

Tickets go on sale to the public on Friday August 2 and for Southcentre members on Thursday August 1.