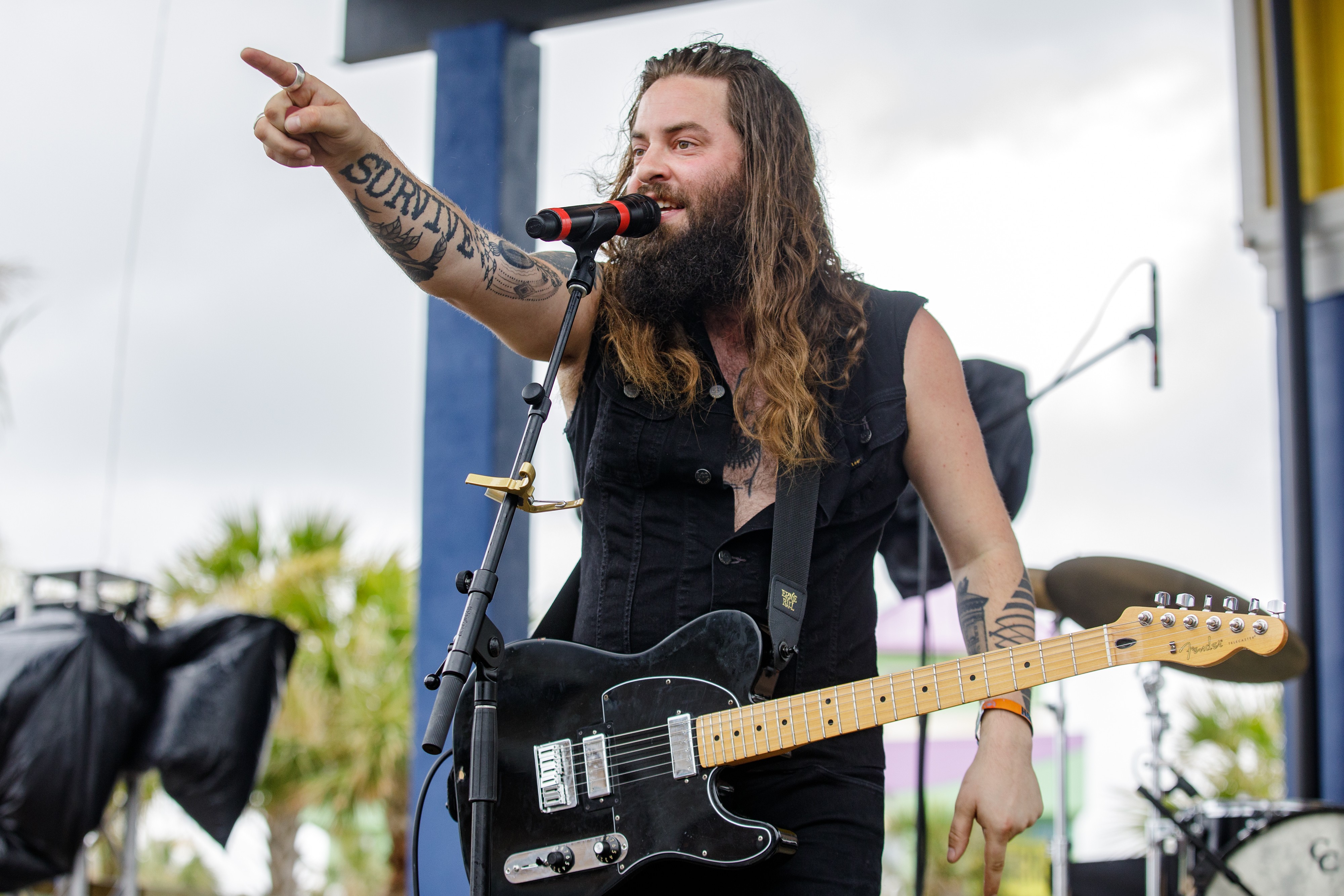 Strand of Oaks songwriter Tim Showalter released his latest album Eraserland back in March. Amongst standout singles “Weird Ways,” “Ruby,” and “Keys,” the album featured a song called “Moon Landing” and today, Showalter has released a new “alternate take” of the song in celebration of the 50th anniversary of the Apollo 11 moon landing, as Stereogum points out.

“If Eraserland is a place, “Moon Landing” is the door to get there,” Showalter shared in a statement. “There is no chorus or even riffs. It is a glossary to help define who I was when I wrote the record and help piece together all the loose ends.”

Showalter also notes his the difficulty translating his original recorded version to a live setting. “When it came time to play this live, it was bittersweet, missing Jason Isbell’s guitar, Carl’s sax, Kevin’s insane sonics, and really just everyone who was on that recording. It’s meant to be a document and not to be duplicated.”

Now, the songwriter has released a new recorded version that attempts to capture that the energy of his live performance. The release coincides with the 50th anniversary of the moon landing, which is also Showalter’s birthday (and the birthday of the late Chris Cornell). “37 years since I was born, and the beautiful gift that I got to share my birthday with Chris Cornell,” he continues in the statement. “I feel like even the date of my birth sums up my life and musical career, the cosmic mixed with musical admiration.”