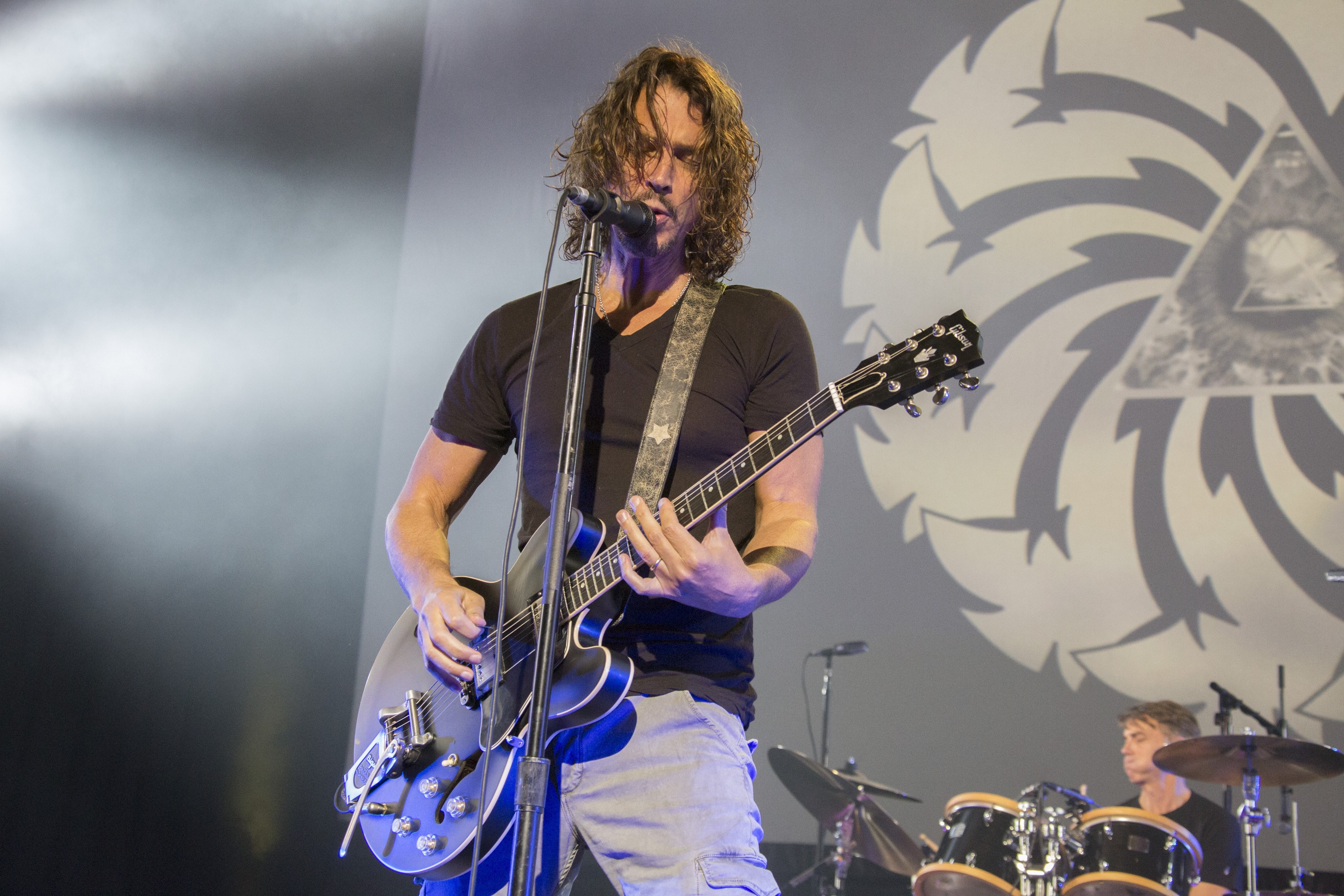 Soundgarden have released a new live album. Titled Live from the Artists Den, the 29-track release documents the band’s 2013 performance at Los Angeles’ historic Wiltern Theater. The release is joined by a new concert film documenting the performance, which is also out today.

Their Live from the Artists Den release includes fan favorites like “Spoonman” and “Black Hole Sun,” as well as tracks like “Worse Dreams” and “Black Saturday,” which have never before been included on a Soundgarden live album. The release also features a live performance of their song “Blind Dogs,” as Consequence of Sound points out.

“We were very proud and excited to document the performance of our new material from King Animal, and to celebrate with each other and our fans,” guitarist Kim Thayil shared in a statement. “This live show was really special, and I know how much fun Chris had that night. The idea of giving fans the opportunity to experience in in its entirety is something I’m proud to share with them.”

Thayil recently said that the band had been struggling to continue in Cornell’s absence, and that their upcoming album had “stalled.” Earlier this month, Tom Morello paid tribute to Cornell on what would have been the vocalist’s 55th birthday with a short note on Twitter. Check out Soundgarden’s new album Live from the Artists Den below.

Correction: An earlier version of this article stated that Live from the Artists Den included the first-ever live performance of “Blind Dogs.” The song was actually included on the soundtrack to the 1995 Scott Kalvert film The Basketball Diaries, which predates its appearance on Soundgarden’s 2012 album King Animal. SPIN regrets the error.