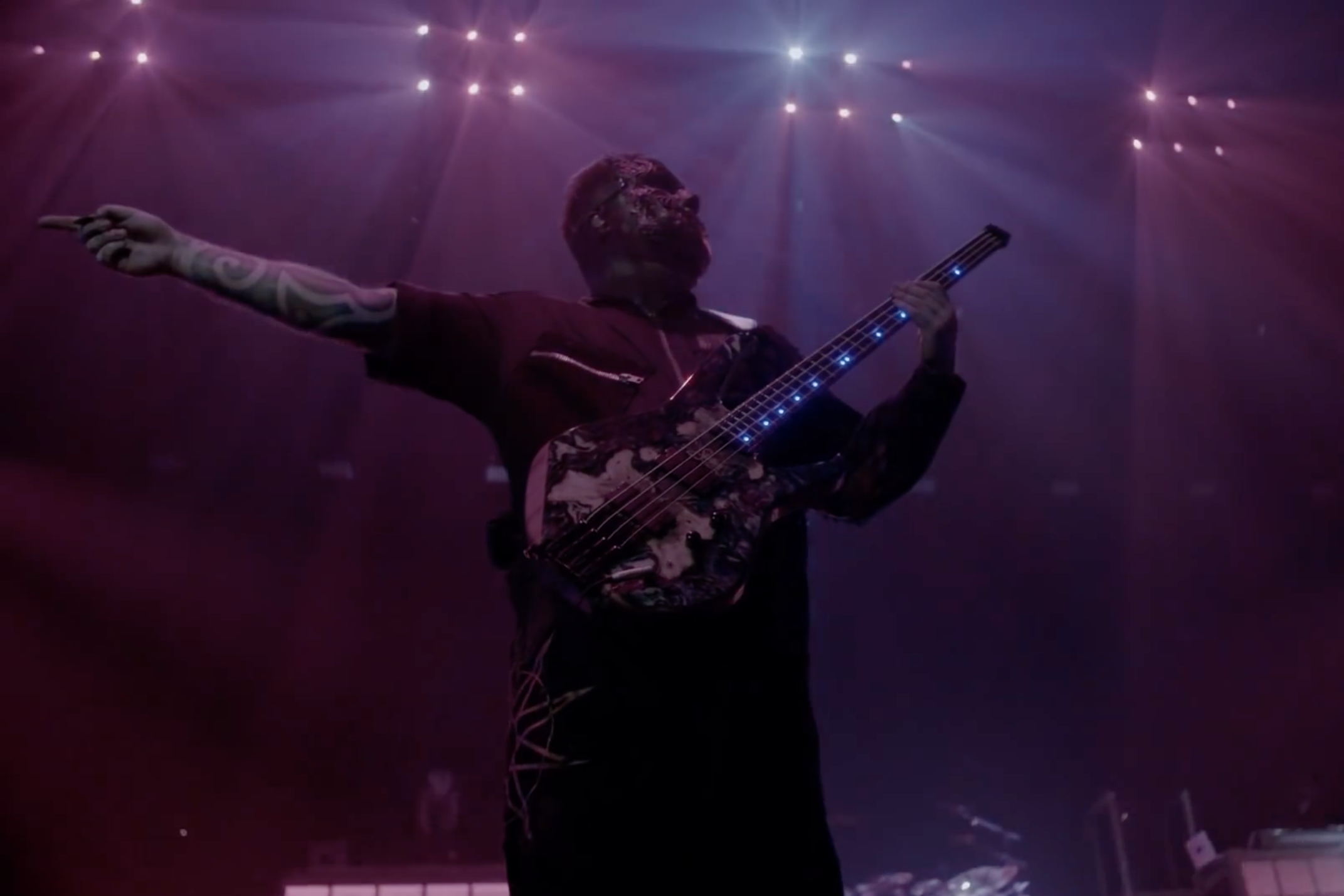 Ahead of their upcoming album We Are Not Your Kind, Slipknot have shared a new single, “Solway Firth.” The band have also released a wild new music video for the song, which plays a little like a short film—a high-octane concert is intercut with some pretty intense torture sequences (a la Green Room); plots are hatched backstage; lasers makes bodies explode in high-def; toes are licked, morbidly; and chaos rules the day. Slipknot’s own M. Shawn Crahan (Clown) directed the clip, with Jamie Carter and Ryan Mackfall handling the cameras.

We Are Not Your Kind will be Slipknot’s first full-length studio album since the release of  .5: The Gray Chapter in 2014; “Solway Firth” marks the second single from the album, following “Unsainted,” which came out back in May along with an accompanying music video.

In other recent Slipknot news, Corey Taylor has been using Twitter to condemn white supremacists and holocaust deniers. “Prejudice, racism and ignorant hate will always just be different ways of saying and meaning FUCKING DUMBASS,” said Taylor in one post.

We Are Not Your Kind is out August 9. Check out the music video for Slipknot’s new single “Solway Firth” below, and find a full list of the band’s upcoming tour dates here.