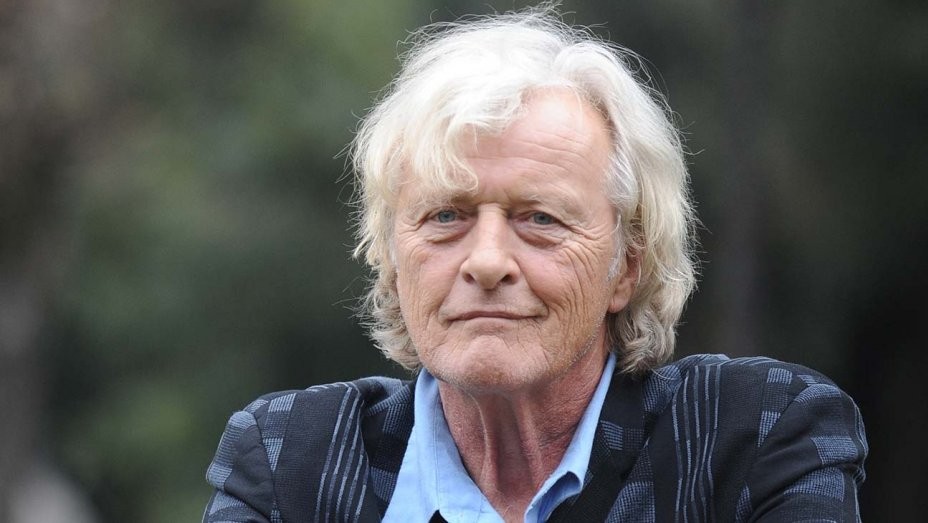 Hauer died Friday at his home in the Netherlands of an undisclosed illness, his agent, Steve Kenis, told The Hollywood Reporter. His family did not want the news revealed until his funeral, which was held Wednesday.

“He was a wonderful man and terrific actor,” Kenis said.

Born Rutger Oelsen Hauer on Jan. 23, 1944, in Breukelen, just south of Amsterdam, he was the son of actors. He began his career in 1969 on the Dutch TV series Floris, directed by countryman and director Paul Verhoeven, who then cast him in Turkish Delight (1973) and Soldier of Orange (1977).

In Germany, Turkish Delight “played next to Cabaret and Last Tango in Paris, and it outplayed them!” Hauer told THR’s Scott Roxborough in February 2018.

“At first, I couldn’t understand it. Looking back, it was the start of the sexual revolution, and I was on the cusp of that. I’m naked for three quarters of the film. In Hollywood, they called it pornography. I saw it 25 years later, in the Directors Guild [theater]. And the audience was still shocked. I come from Holland. We’re not shocked.”

Hauer played a sculptor in the film, which was nominated for the foreign-language Oscar.

He really made a name for himself with his turn as Batty and the character’s “Tears in the Rain” speech — which he improvised — in the original Blade Runner.

“Rutger read that speech and then went on with a couple of lines about memories in the rain,” co-screenwriter David Webb Peoples told THRin 2017. “And then he looked at me like a naughty little boy, like he was checking to see if the writer was going to be upset. I didn’t let on that I was upset, but at the time, I was a little upset and threatened by it.

“Later, seeing the movie, that was a brilliant contribution of Rutger’s, that line about tears in the rain. It is absolutely beautiful.”

Hauer said he turned down a role in Wolfgang Petersen’s Das Boot (1981) to work on Blade Runner, which he noted “wasn’t about the replicants, it was about what does it mean to be human?” The late Philip K. Dick, whose novel served as the basis for the film, called the actor “the perfect Batty — cold, Aryan, flawless.”

Hauer also won a Golden Globe in 1988 for his work on the TV film Escape From Sobibor and recurred as the supernatural creature Niall Brigant on HBO’s True Blood.

He was known as an environmentalist and AIDS awareness activist. Survivors include his wife, Ineke; they met in 1968 and were married in 1985.