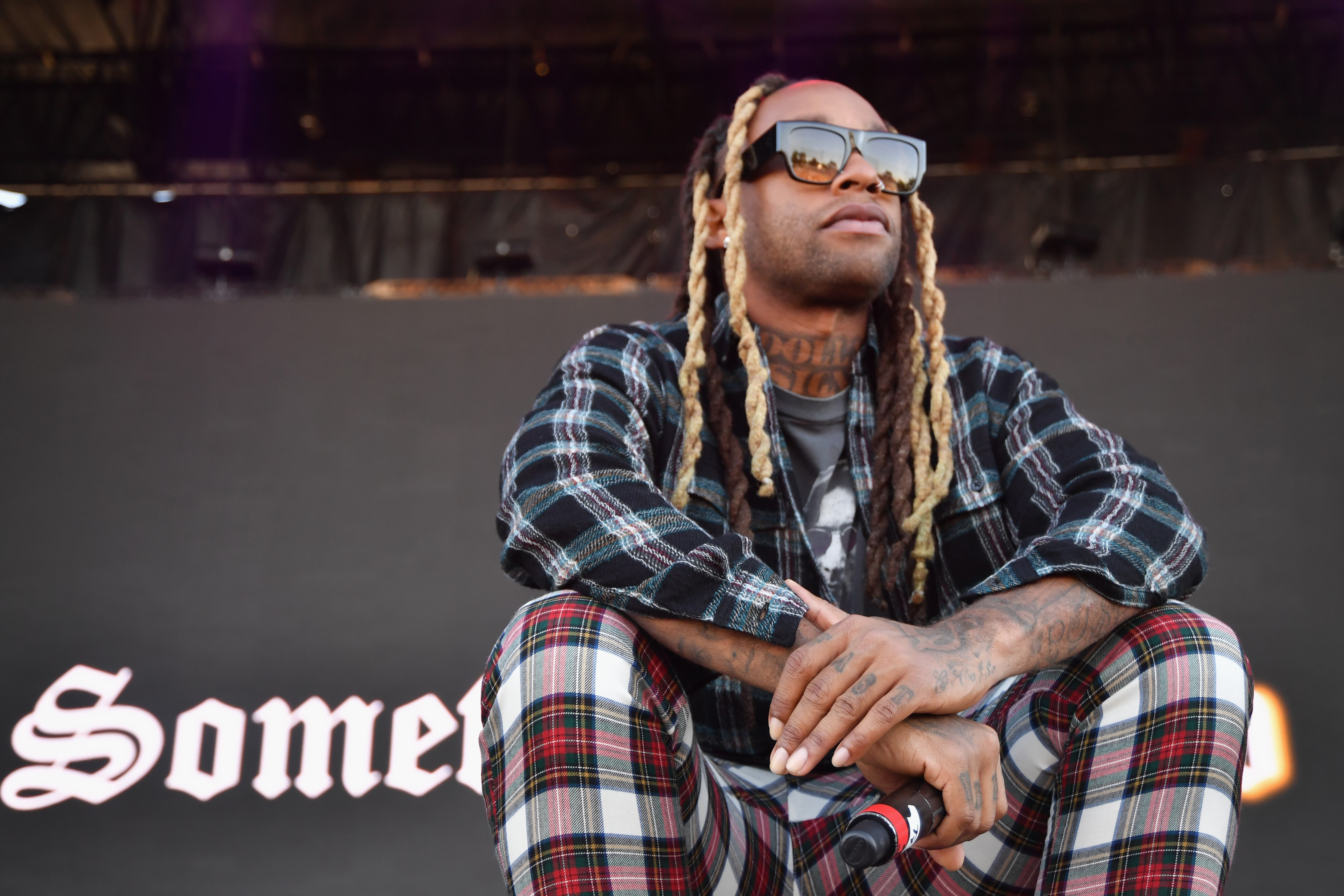 Ronny J is a best known for his work behind the scenes with Denzel Curry, XXXTentacion, and Ski Mask the Slump God, but the 26-year-old producer is also a rapper and singer in is own right. Following the release of debut mixtape OMGRONNY in 2018, he announced his debut album Jupiter earlier this year. Now, he’s back with a new song called “Lights Out” featuring Rich the Kid and Ty Dolla $ign.

Earlier this week, Ty Dolla $ign released a new song called “Two Nights Part II” with Lykke Li and Skrillex. He also made a guest appearance on serpentwithfeet’s latest track “Receipts” last month. Rich the Kid’s debut album The World Is Yours dropped in 2018, followed by The World Is Yours 2 earlier this year. Check out their new collaboration “Lights Out” below.