Watch The Rolling Stones Cover “Mercy, Mercy” for the First Time in 50 Years 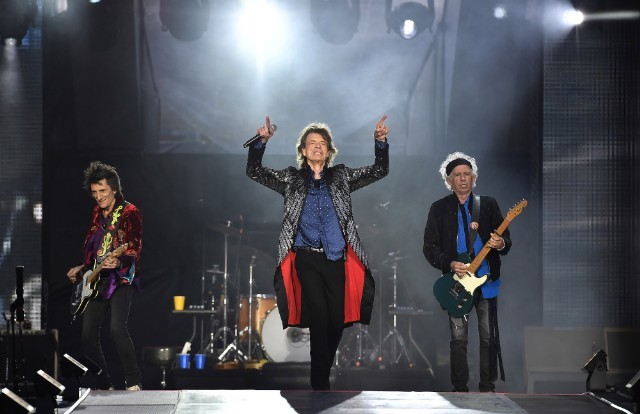 The Rolling Stones are currently in the midst of the North American leg of their No Filter tour, which was rescheduled for this summer after Mick Jagger had to undergo heart valve replacement surgery a couple months ago. They’ve been breaking out some rarities at each of the shows — at the tour opener, they performed “Sad Sad Sad” for the first time since 2002.

During Wednesday night’s show at the FedExField in Landover, Maryland outside of Washington, DC, the band played a cover of Don Covay & The Goodtimers’ 1964 track “Mercy, Mercy.” The last time they had performed it live was almost exactly 50 years earlier: on 7/6/1969 at their Hyde Park show following the death of founding guitarist Brian Jones. “It’s a long time ago, so we’re going to try to remember it,” Jagger said to the audience before launching into the cover.

Check out video below.