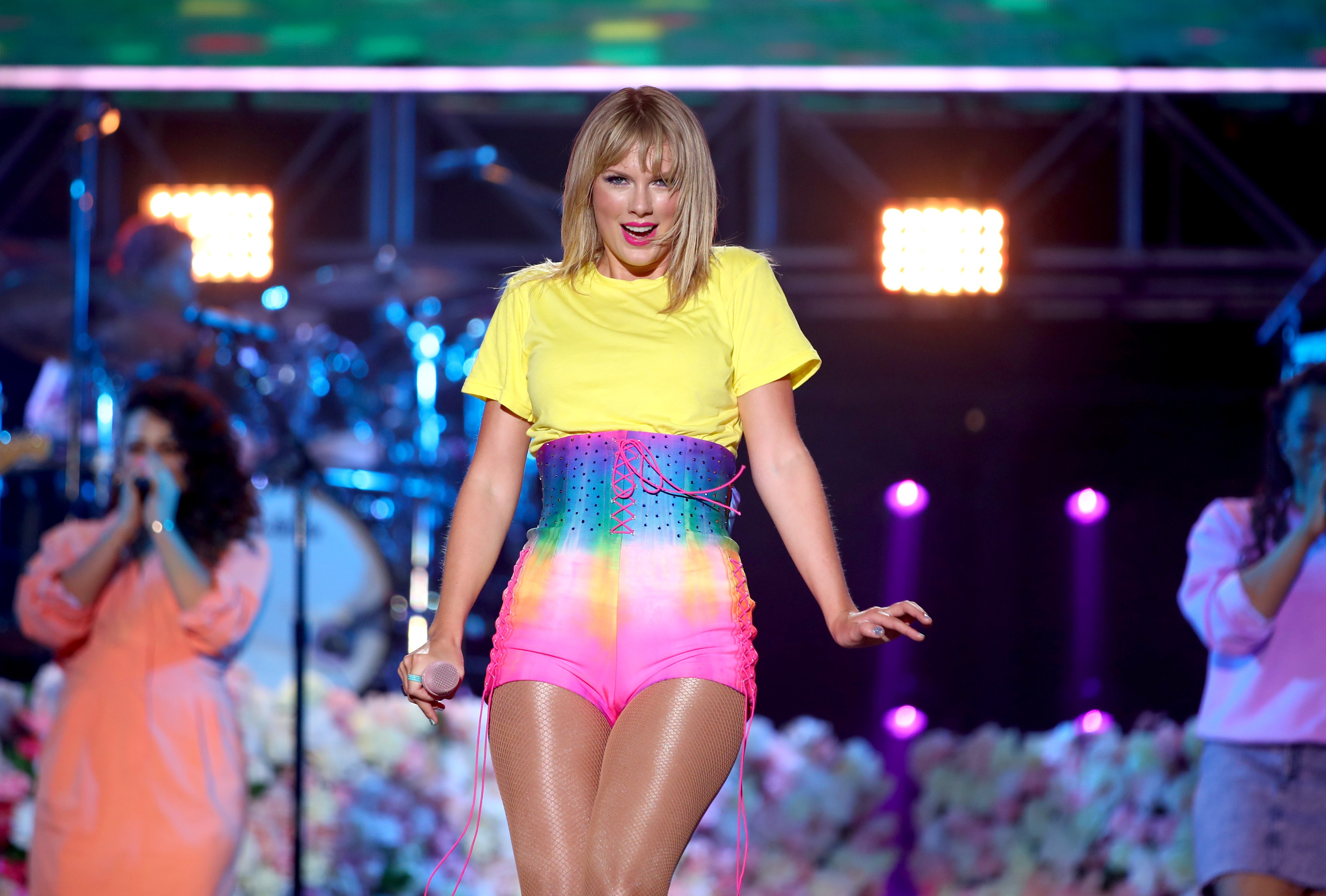 Taylor Swift is the world’s highest-paid celebrity, according to Forbes annual Celebrity 100 ranking, which counts down the highest-paid entertainers in the world. Per the publication’s reported stats, she had a pretax income of $185 million, which marks her biggest earning year every.

A lot of that money comes from her Reputation Stadium World Tour, which wrapped up last year and brought in $345 million internationally into the Swift camp. It culminated in the New Year’s Eve debut of a concert film on Netflix. Forbes also parts attributes her estimated income to endorsement deals with Apple, AT&T and Diet Coke.

Her new label deal with Republic Records is reportedly worth up to $200 million, and her first album under that deal, Lover, is scheduled to be released in August. Last month, she expressed her disdain at mega-manager Scooter Braun aquiring her back catalog from Big Machine for a reported $300 million.

Other musicians in the upper echelons of the Celebrity 100 rankings are Kanye West (#3), Ed Sheeran (#5), and the Eagles (#8). See the full list here.