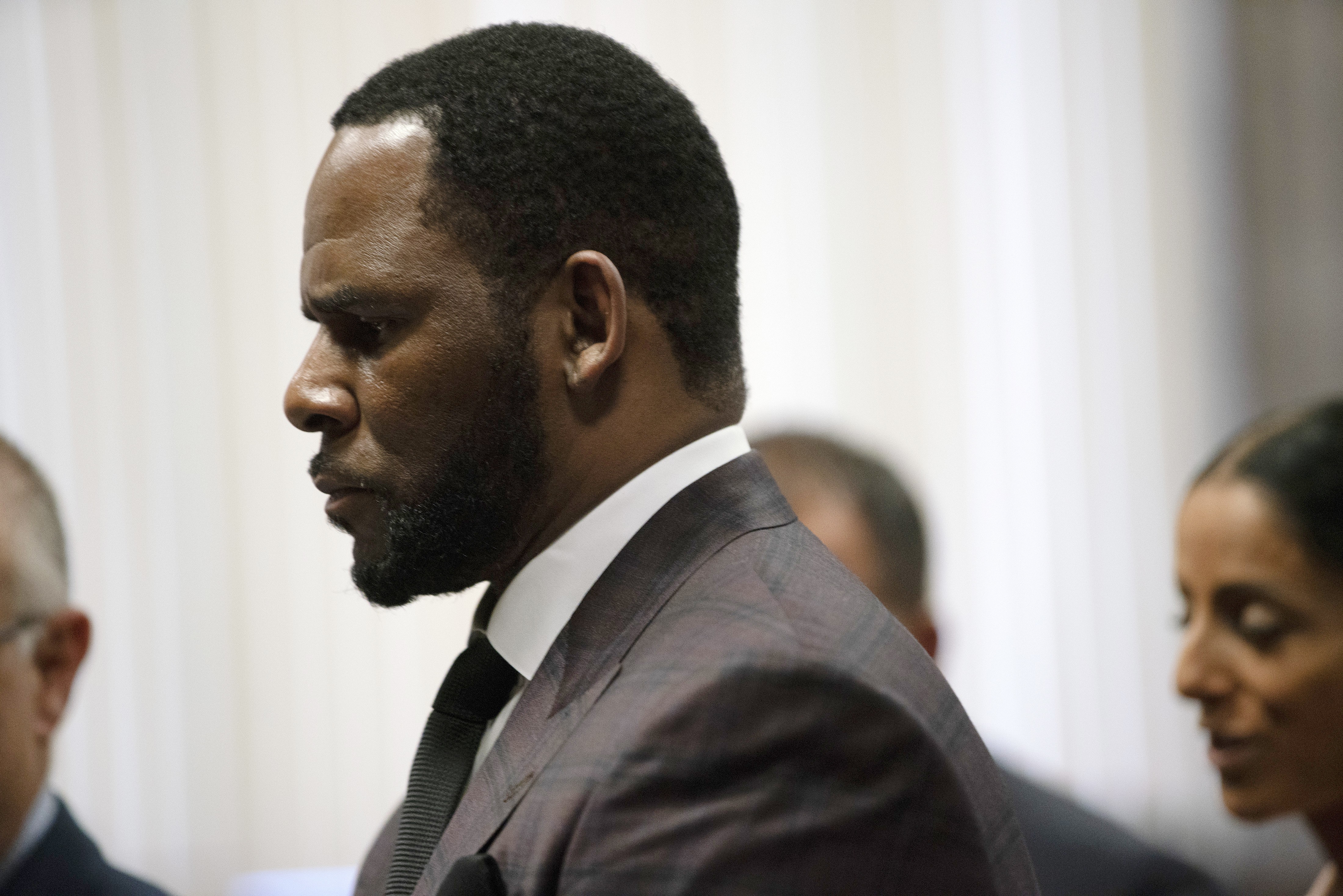 The girl with whom R. Kelly had sex in infamous VHS footage sent anonymously to reporter Jim DeRogatis in 2002, leading to the singer’s first child pornography arrest later that year, is cooperating with federal prosecutors in Kelly’s new federal sex crimes case, The New York Times reports. The individual, now in her 30s, did not testify in Kelly’s original case, nor did her family, and Kelly was acquitted in 2008. He now stands accused of paying the girl and her father at the time to stay quiet and lie to prosecutors, among other federal charges unsealed last week. The extent of the woman’s cooperation is unclear.

Kelly earlier today pleaded not guilty during a district court hearing in Chicago, where he has been indicted on federal charges of child pornography, enticement of a minor to engage in sex, and obstruction of justice. He also faces federal charges in New York of racketeering, sexual exploitation of children, kidnapping, and interstate sex trafficking, as well as state charges of aggravated criminal sexual abuse. Federal prosecutors on Tuesday said Kelly has victimized 12 women, at least eight of whom were underage.

Kelly is currently being held without bail in a Chicago correctional facility. He has long denied any wrongdoing. You can read a complete timeline of his alleged sexual misconduct here.