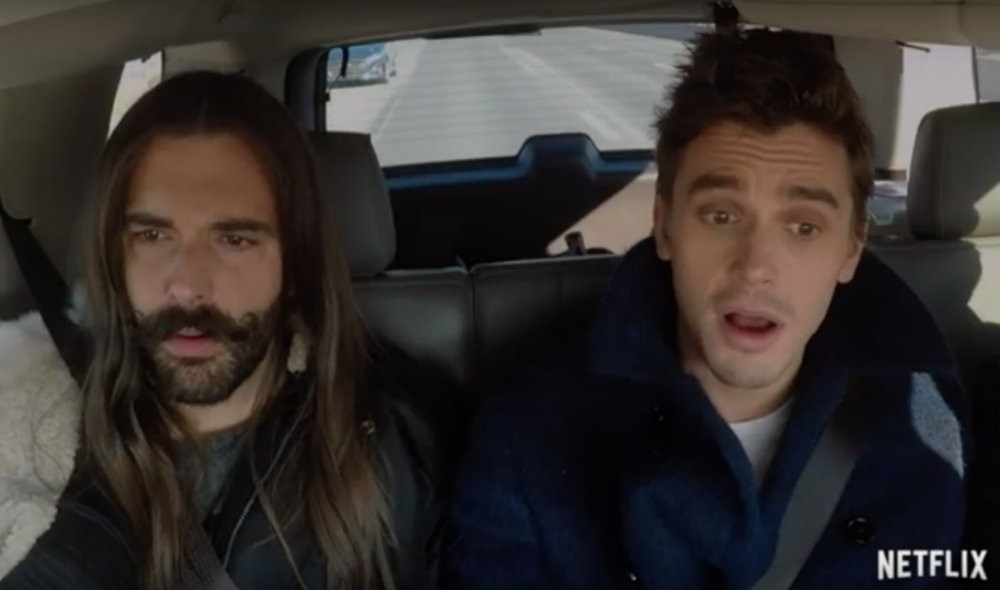 Make sure to stock up on tissues, because Queer Eye is coming back. On Monday, Netflix released the trailer for the Emmy-winning show’s fourth season.

If the trailer is any indication, the new season will be action-packed with The Fab Five (Bobby Berk, Tan France, Antoni Porowski, Jonathan Van Ness, and Karamo Brown) returning to Van Ness’s high school to makeover his orchestra teacher Kathi Dooley. One particularly moving moment entails Van Ness sitting down with his former teacher and tearfully telling her, “You have literally saved people’s live, mine included.”

Also, lest you forget how much Porowski loves rock music, he’s seen wearing an incredible black leather jacket it looks like he stole from a member of The Exploited.

“Try not to cry,” Van Ness says in a talking head interview. “Try not to lose it.”

The new season of Queer Eye premieres on Netflix on Friday July 19.

Last month, Netflix announced that the show was picked up for two more seasons, including season 4 and a fifth season to be set in Philadelphia in 2020. Perhaps the city’s goatee dads in coffee-stained Flyers jerseys can expect a style upgrade. Watch the season 4 trailer below.