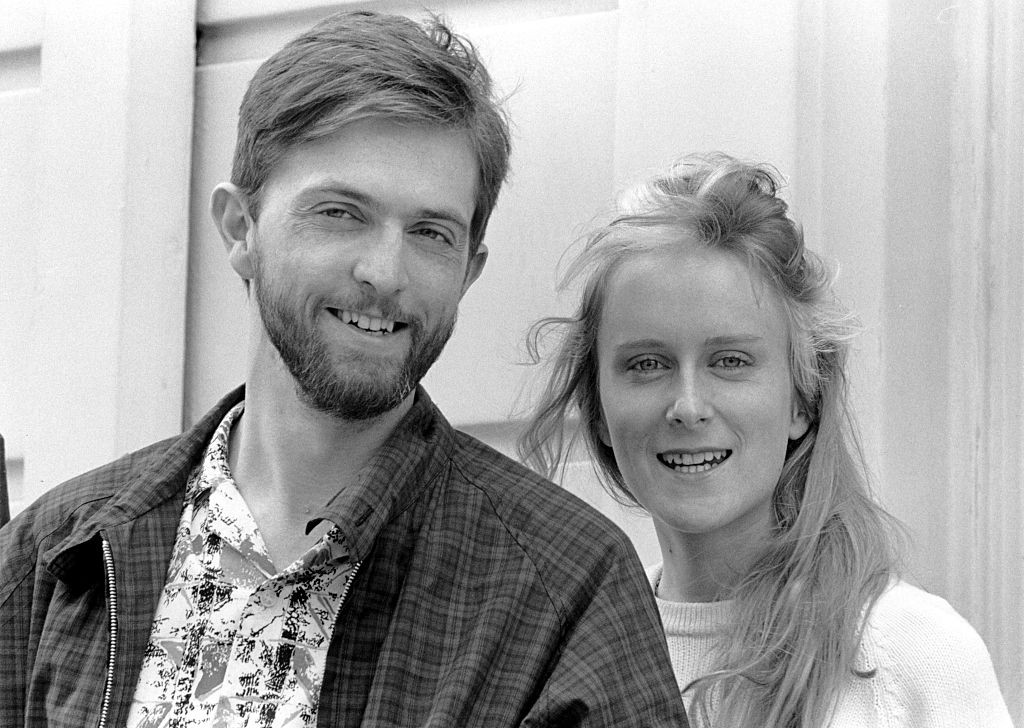 British sophisti-pop luminaries Prefab Sprout are releasing remastered versions of three of their classic studio albums and a greatest hits collection. The featured studio LPs are their debut album, 1984’s Swoon, 1988’s From Langley Park to Memphis (which features their commercial hits “The King of Rock’n’Roll” and “Cars and Girls”), 1990’s concept album Jordan: The Comeback. 1992’s Life of Surprises: The Best of Prefab Sprout is a 16-track compilation of songs from their first five album that was their highest charting release, peaking at #3 in the UK. The reissues are due out on September 27.

The band, led by lead singer and songwriter Paddy McAloon, re-released the experimental 2003 McAloon solo album I Trawl the Megahertz as a Prefab Sprout release in February of this year. Previous to that, Prefab Sprout’s last studio album was 2013’s Crimson/Red.  Pre-order the upcoming Sprout reissues here and listen to some highlights from the albums below.