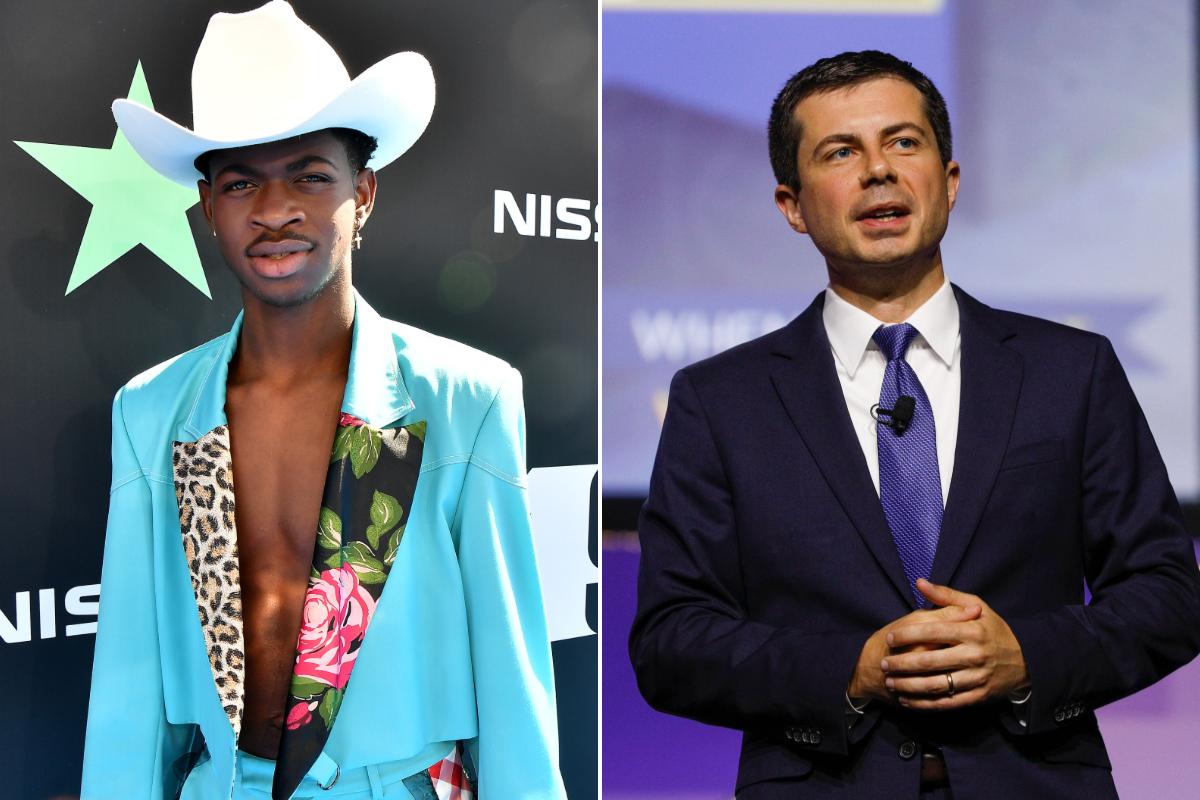 Here’s something kind of funny from the 2020 Democratic primary race: Pete Buttigieg planned to record himself singing Lil Nas X’s summer smash “Old Town Road” for a video at a BuzzFeed event last night where the rapper performed, but Lil Nas X nixed the idea.

This triple-byline scoop comes from The Daily Beast, which reports, “The singer was not opposed to Buttigieg personally, sources said, but instead told BuzzFeed News that he did not want to be seen as endorsing a particular candidate in the race.”

Buttigieg’s campaign did not respond to the Beast’s request for comment, but it’s safe to assume he was probably a little bummed. The mayor of South Bend, Indiana, who is himself gay, recently praised the rapper for coming out. Plus, the reigning No. 1 hit is fun to sing. For the foreseeable future, though, Pete will have to do so in private.